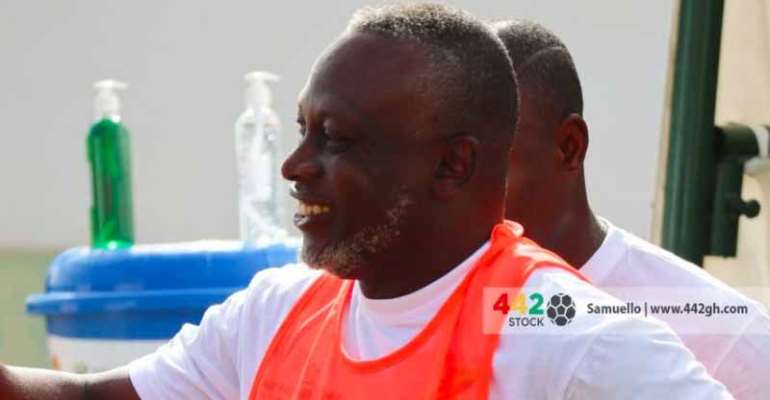 Enterprising Yaw Preko is set to take over as head coach of Medeama SC, Happy FM has reported.

The former Ghana international has been clubless after his short stay with Great Olympics.

Medeama, however, are in search for a new trainer following the resignation of Samuel Boadu who has joined Hearts of Oak.

Preko took over Great Olympics after Annor Walker took sick leave but was appointed as the assistant coach after Walker was discharged from the hospital.

However, the former Ghana U-20 coach is expected to leave his assistant coach role at the club to be named as the head coach of Medeama.

Medeama will be hosted by Berekum Chelsea in the matchday 17 games at the Golden City Park this weekend.