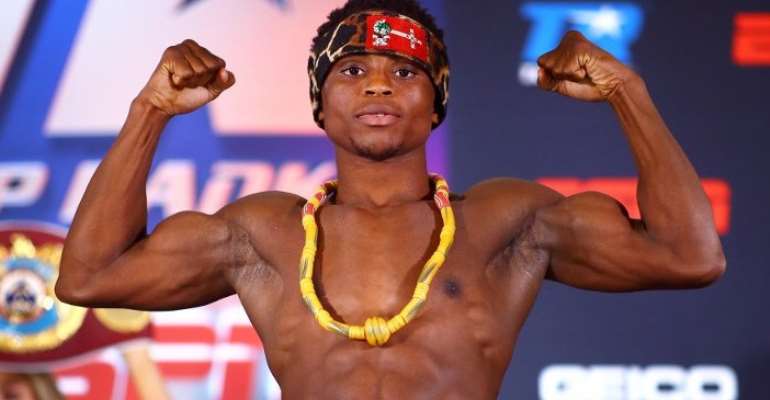 It is unclear what might have led for Dogboe to issue such a warning on social media.

prompted the former world champion to put out such a strong statement on his official Twitter handle.

“I am going to make sure that some individuals at the Sports Ministry go to jail mark my words”, he tweeted.

Dogboe last fought in July 2020 but has recently spoken of his intent to stage a bout in Ghana in the near future.

He has also recently confirmed that he has permanently parted ways with his Dad, Paul Dogboe as his trainer but maintains that the decision is mutual and that all parties have a common objective.