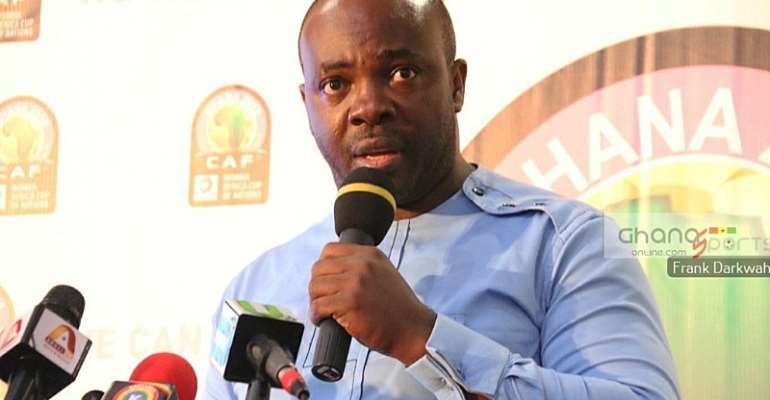 Isaac Kwame Asiamah has returned his two official vehicles to the state as he leaves office as the Youth and Sports Minister.

Asiamah despite his dedication in office has been overlooked by President Akufo Addo.

He is to be replaced by the Member of Parliament for Yagaba-Kubore, Mustapha Ussif who has been nominated by President Akufo-Addo as Minister-designate for the Ministry of Youth and Sports.

However, two Toyota vehicles (a Land Cruiser V8 and a saloon car) were returned to the Ministry on Friday, January 22, 2021, a press statement from the Ministry of Youth and Sports (MOYS) said.

"The former Youth and Sports Minister, Hon Isaac Kwame Asiamah has returned his two official vehicles to the state. This was done on Friday 22nd January 2021, a day after the President announced his new set of Ministers," the statement said.

"It is also important to know that for four years in office as a Minister, Hon Asiamah stayed in his own bungalow.

"He expressed his appreciation to the staff of the Ministry, the various federations, the agencies, the media and the supporters' unions for their his support when he manned the Ministry for four years". 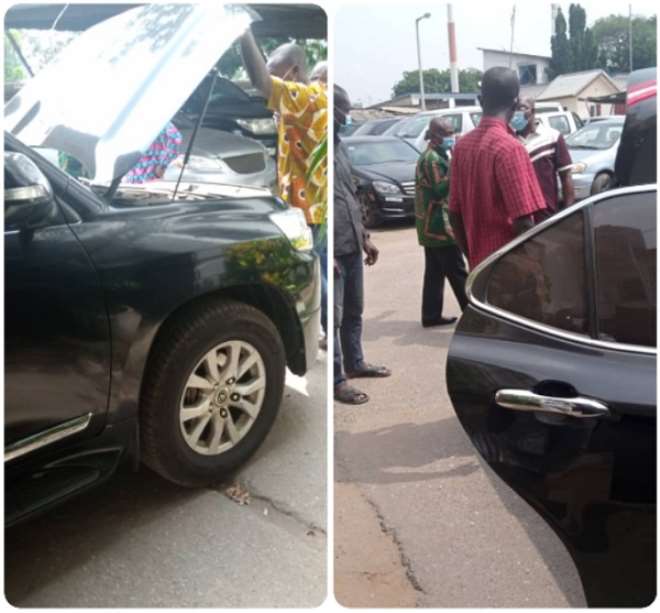