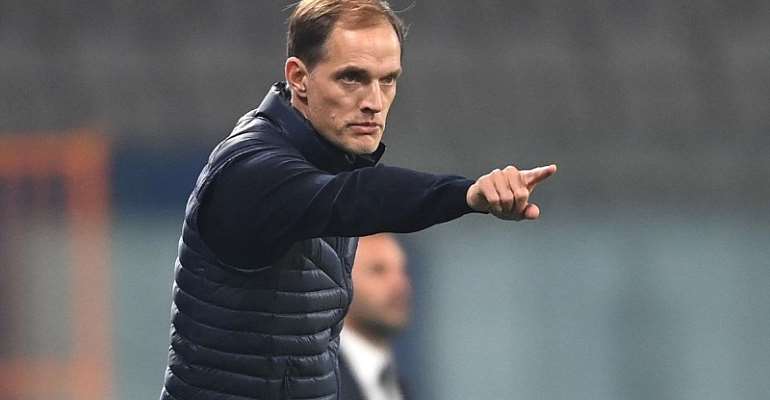 Thomas Tuchel is to take over as the new boss at Chelsea, according to reports in Germany and England.

Sky Germany's Max Bielefeld and The Athletic's Raphael Honigstein report the former PSG head coach, who led the club to the Ligue 1 title and the Champions League final last year, will take over from Frank Lampard.

It is not yet known what terms the 47-year-old will be on but he will likely command a substantial wage following his relatively successful time at PSG.

Tuchel boasts trophy-winning pedigree, having won the French championship twice, a Coupe de France and a Coupe de la Ligue during his time in Paris, along with a DFB-Pokal from his two-year stint at Borussia Dortmund.

Tuchel would be a relatively straightforward appointment for Chelsea after he was let go by Paris Saint-Germain.

At the heart of his fall is the toxic relationship he had with club executive Leonardo, who often got involved in playing matters and transfer policy. That would again be a problem for Tuchel at Chelsea given the strategy of the club in the market is often independent of the desires of the manager.

However, Tuchel demonstrated at Borussia Dortmund and at PSG an aptitude for producing attacking, direct football which would suit the players at his disposal should he move to London.

Christian Pulisic, Timo Werner, Hakim Ziyech and others offer verve and technique in attack, and have not yet gelled under Lampard.

A fresh start under Tuchel may help, and the presence of his trusted on-pitch deputy Thiago Silva could be key in fixing a leaky Chelsea defence.

Chelsea owner Roman Abramovich and Tuchel would have a tempestuous relationship should the German take up the reins at Stamford Bridge, according to our latest vodcast with The Beautiful Game.

"The reason I'm interested in this one is Thomas Tuchel is notoriously a character that owners tend to fall out with," said Dej.

"Although Abramovich keeps a kind of quiet public persona, you get the impression that you have to fit in to a certain type of person to collaborate with him. And I think Tuchel and Abramovich won't really click."

Eurosport's Ben Snowball disagreed, however, saying that he would back Tuchel to be a rousing success in west London: "I think Chelsea have been too reactionary in the past. Having said that, Tuchel at Chelsea could be brilliant.

"I think we can ignore his spell at PSG because you have to bow to the player power there. Everything revolves around Neymar and Kylian Mbappe, there's no room for an actual philosophy, which is Tuchel's strength."