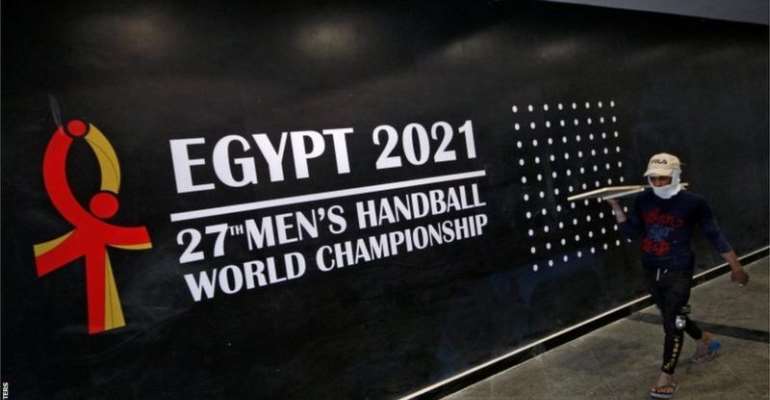 Cape Verde have had to withdraw from the Men's Handball World Championship in Egypt after their squad was decimated by Covid-19.

The islanders, who were making their debut at the tournament, had managed to play their opening game on Friday as they lost 34-27 to Hungary before forfeiting their second match against Germany on Sunday.

The tournament's Covid-19-Related Regulations stated that "each team needs to have a minimum of 10 players including one goalkeeper."

With Cape Verde still facing difficulties to field at least 10 players and compete within regulations, they decided to withdraw.

The International Handball Federation (IHF) has accepted their withdrawal, which safeguards the health of all stakeholders involved in the World Championship.

The IHF confirmed that the "necessary arrangements will now be taken for the team to return to Cape Verde, who confirmed their willingness to work hard to make sure to qualify and return to the 28th IHF Men's World Championship, co-hosted by Sweden and Poland in 2023."

Before the tournament began the global coronavirus pandemic had forced the Czech Republic and the United States to pull out and were replaced by North Macedonia and Switzerland respectively.