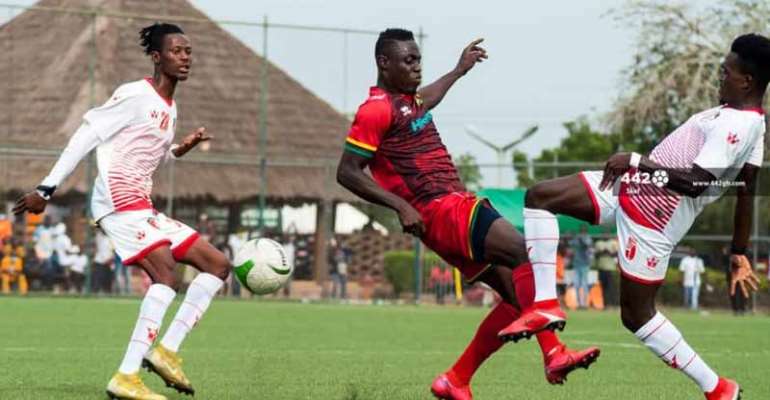 Asante Kotoko settled for a draw against WAFA SC on Sunday afternoon when they played as a guest to the opponent on matchday nine of the Ghana Premier League season.

Prior to yesterday’s match, the Porcupine Warriors club had kept an unbeaten record from the away matches they had played.

Keen on maintaining that away form, the team under interim coach Johnson Smith set up strong to ensure they picked up maximum points.

On the matchday, Daniel Lomotey scored with a cheeky dink over goalkeeper Razak Abalora to give WAFA SC the lead at the end of the first half before striker Kwame Opoku scored to restore parity for Asante Kotoko in the second half.

Watch highlights of the match in the video below: