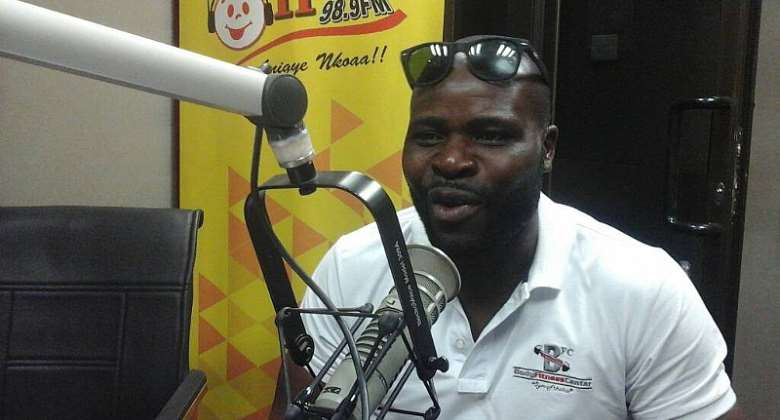 Former Black Stars defender, Sam Johnson has expressed his displeasure claiming some players invited to the Black Stars do not merit their call up.

CK Akonnor, who is the head coach of the side on Friday, October 30 named his 23 man squad for the upcoming 2021 Africa Cup of Nations [Afcon] qualifiers against Sudan.

Th inclusion of Baba Rahman, Emmanuel Lomotey and Jamie Leweling has been questioned by many football fans in the country.

And according to Johnson, who is a Hearts of Oak legend, most of the players call up by CK Akonnor does not merit their call up.

Politics shouldn't be entertained in our football at all. We cannot let someone hijack our national team and influence people to use their players in mind of helping to sell them," he added.