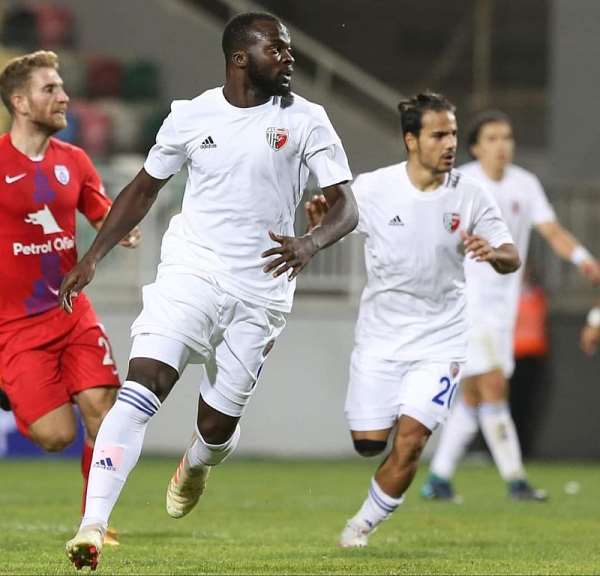 Ghanaian forward, Umar Basit scored for his Ankaraspor side on Sunday afternoon when the team suffered a 1-2 defeat to Balikesirspor in the Turkish TFF. 1 League.

The attacker has been key for his team since the 2020/2021 football season started and deservedly earned a starting role today when the side hosted their Matchday 7 opponent at the Osmanli Stadi.

Having enjoyed a good start to the game while dominating the host, Balikesirspor managed to take the lead after 20 minutes of play when Cumali Bisi found the back of the net.

Although the team will go on to lose, the Ghanaian attacker had a decent game and lasted the entire duration of the game.

Basit, 20, finished with a passing accuracy of 90% and earned a rating of 6.9 from Modernghana Sports partners SofaScore.

On the matchday, a 48th-minute strike from Ismail Yuksek served as the winning goal for Balikesirspor as the team amassed all 3 points at the end of the 90 minutes.