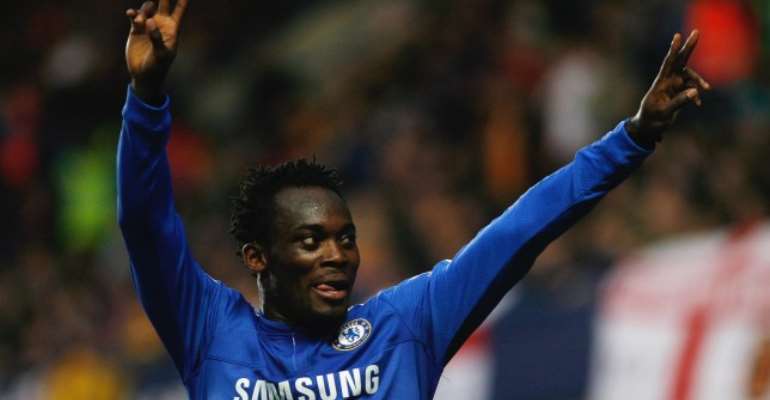 Chelsea youngster, Reece James has settled on Michael Essien as one of his favourite club legends.

The former Ghana international was a kingpin during his days at the Premier League side.

Essien spent seven years at the club after joining the club in 2005.

The former midfielder was regarded as one of the best midfielders in the English Premier League during his time with the blues.

“Drogba, probably Essien and the manager Frank Lampard,” the 20-year-old defender said when asked about his favourite Club legends.

Currently, the former AC Milan and Real Madrid ace works as one of the youth team Coaches at Danish Club Nordjaelland.

Reece James came through the youth system at Chelsea and earned an opportunity under manager Frank Lampard who has made the England International one of his regular players in the Chelsea squad since taking over the Club.