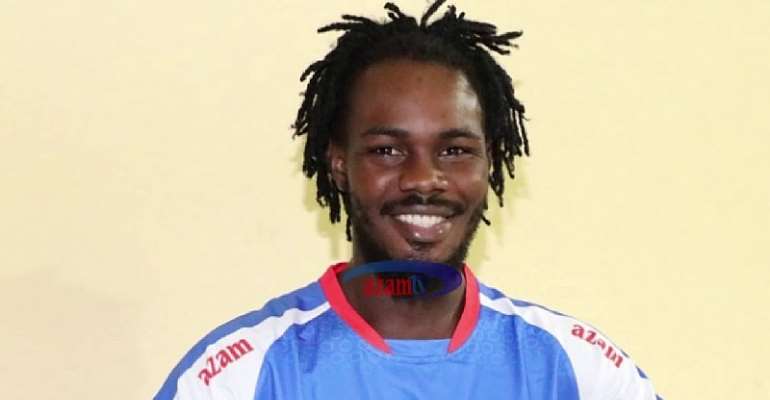 Tanzania-based defender, Yakubu Mohammed has noted that he is ecstatic after receiving his maiden call-up to the Black Stars team.

The player who is currently a key asset for Tanzanian giants Azam FC has been invited to the Ghana senior national team for the first time to be part of a squad that will play against Mali in a friendly game next month.

In a post on his Twitter page after hearing the news, Yakubu Mohammed has expressed his delight as he looks ahead to the game.

“Happy and ecstatic to have earned my first call up for the Senior National team of Ghana for the upcoming friendly game again MALI”, the post on Yakubu’s Twitter page reads.

Besides the former Aduana Stars defender, there are four other debutants that have earned call-ups to the Black Stars team.

The others include Strasbourg’s Alexander Djiku, Benson Anang of MSK Zilina in Slovakia, Emmanuel Lomotey of Amiens in France, and youngster Kamal Deen who plays for Danish side Nordsjaelland.