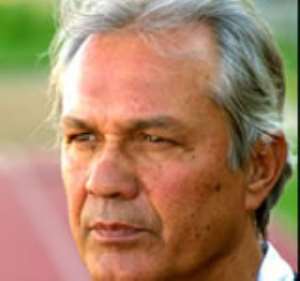 The Chinese Football Association, or CFA, announced the decision during a meeting on Sunday.

Dujkovic is expected to sign a contract with CFA next week, and make his debut in the Chinese team's friendly match against Japan on October 25, the Peninsula Metropolitan News reported.

Sixty-year-old Dujkovic, the former coach of Ghana's national team, led the African country into the last 16 of the 2006 World Cup in Germany.