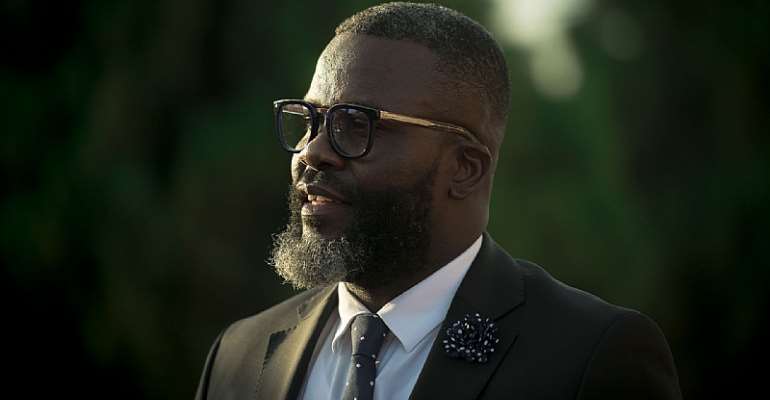 Akonnor, 45, has maintained Andre Ayew as the skipper and appointed Thomas Partey and Richard Ofori as the 1st Vice-Captain and 2nd Vice-Captain, respectively.

The former Hearts of Oak and Asante Kotoko coach has faced criticisms from a section of the Ghanaian football fraternity over his choice of captains.

Some pointed out Mubarak Wakaso and Jordan Ayew, arguing that they have served longer in the national team than the two new deputy skippers of the Black Stars.

But according to the Bayern Munich legend, Ghanaians should respect CK Akonnor’s decision on his choice of captain, because choosing a skipper shouldn’t be based on only long service.

“You have your captain Dede Ayew. You have Thomas Partey who for me is playing top-level football with Atletico now. I don’t see anything wrong that. It doesn’t have to be about longevity. I played Black Stars before Stephen Appiah but he was captain. It doesn’t hurt at all,” he told Peace FM.

“When it comes to captaincy, you find someone with the charisma and character to lead the team. I’m not saying those people don’t have it but you have to respect the coach’s decision. He is the coach and he has the final decision on captains".

Akonnor’s first two assignment will be against Equatorial Guinea and Mali next month.

The Ghana Football Association has confirmed that the Black Stars will play Mali on October 9 before taking on Guinea three days later.