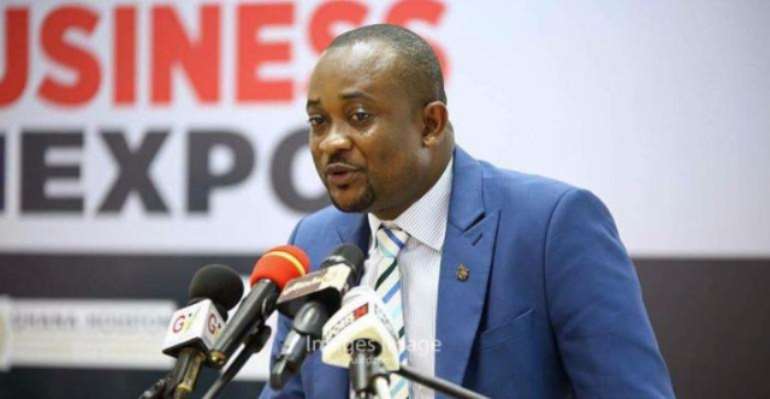 Mr Vanderpuye last week called on the Youth and Sports Minister, Isaac Asiamah for a debate on infrastructure, accomplishments and promises for the sporting sector.

The member of Parliamnt for Odododiodio constituency made the call when they were discussing the sports promises captured in the NDC manifesto for the 2020 elections.

He boasted that his compatriot will be no match for him and also tasked Asiamah’s deputy to make himself available for a debate with Kobina Woyome, a ranking member on Parliament’s Sports Committee," he told Asempa FM.

“I want the minister. Minister to minister so that we debate. Mahama called Akufo-Addo and he is running away and his appointees are also running away," the member of Parliament for Ododoiodio Constituency said.

“I won’t allow Akufo-Addo to run away and for Asiamah to also run away. I want a debate at the Accra Sports Stadium”. he added.

However, Mr Enam Hazide has dared Mr Vanderpuye insisting he is ready to face the former Sports Minister for the debate.

According to Mr Hazide, Isaac Asiamah is too big to Vanderpuye for the debate.

"We are focused on delivering our mandate and we don't want to disappoint Ghanaians," he told Asempa FM."They [National Democratic Congress] can brag but we are focus on fulfilling our promises.