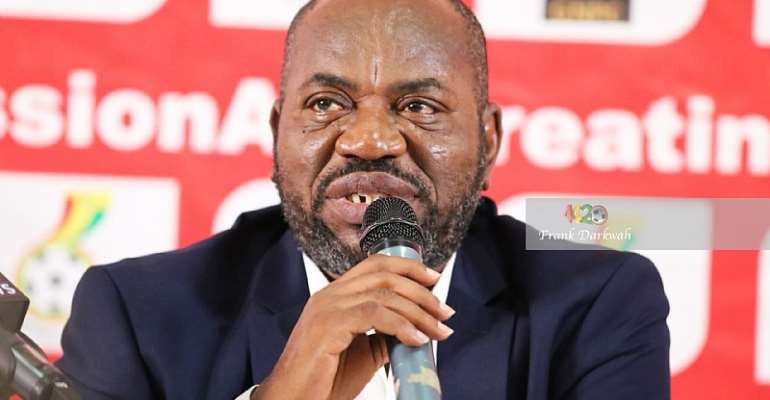 The use of black magic at the camp of the Black Stars have been consistently reports during major tournaments.

The Ghana FA are currently in talks with several players in Europe to play for the Black Stars.

In an interview with Kumasi based Nhyira FM, the Black Stars management committee Chairman disclosed that these players are not too convinced about playing for Ghana because of some erroneous perceptions that need to be corrected.

“There are a lot of perceptions about how Ghanaian footballers play the game,” Amoako told Nhyira FM.

“Destructive tendencies in the game, those who deliberately want to injure you and cut short your career.

“Even those who were raised here and go to Europe to play there, most of them because of juju don’t want to play for Ghana.

“Its a very big problem we are trying to unravel and make right,” he concluded.

Flyover construction: 1 month interruption of traffic at Flo...
11 minutes ago