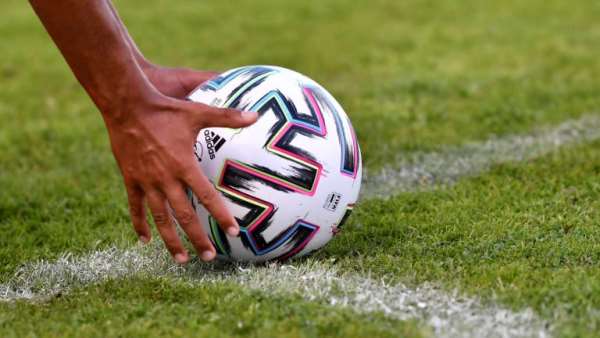 This comes on the back of several speculations that had linked him with quite a number of teams in the Dutch Eredivisie including PEC Zwolle.

However, after successful negotiations, Wolfsburg has sanctioned a transfer for John Yeboah to Willem II instead.

During the 2019/2020 football season, John Yeboah spent the campaign on loan with VVV-Venlo.

Having made 18 appearances, the 20-year old managed to chip in with 1 goal and 1 assist in the process.

At Willem II, the German-born forward is teaming up with other Ghanaian players such as Kwesi Okyere Wriedt as well as Leeroy Owusu.