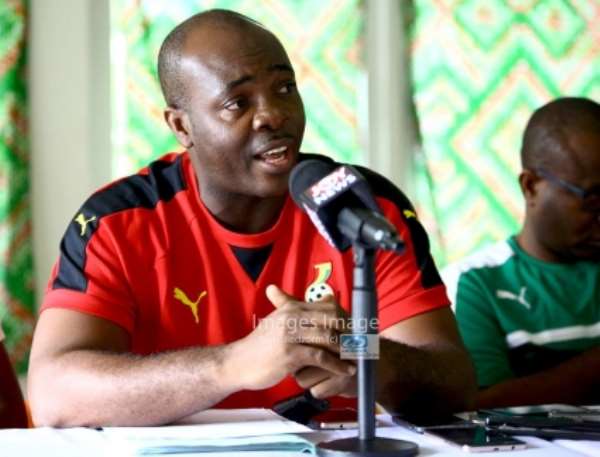 The Chief Executive Officer (CEO) for Bechem United, Prof. Nana Kwesi Darlyn has heaped praises on the Minister for Youth and Sports Hon. Isaac Kwame Asiamah as he describes him as one of the best the country has ever had.

The New Patriotic Party (NPP) government has since 2017 kept faith in Isaac Asimah as the sports Minister.

Over the past few years, he has with the backing of government embarked on several infrastructure projects including the building of 10 multi-purpose sports centers which are at various stages of completion.

Speaking to Kumasi-based Ashh FM, Prof. Nana Kwesi Darlyn has lauded the Sports Minister for the various projects and has also rated the NPP government over the past NDC government.

Meanwhile, Prof. Nana Kwesi Darlyn has endorsed 4 more years for the ruling government in hopes of seeing more infrastructure development in the country.