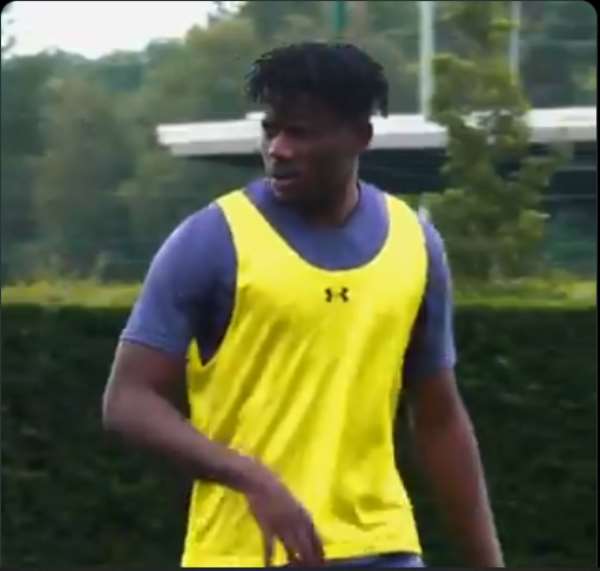 The 21-year-old defender joined the Premier League side from Real Valladolid this summer following his magnificent season.

Salisu had to go for a mandatory 14 days quarantine after arriving in the UK as part of the measures to curb the spread of the virus.

After the quarantine, the enterprising defender joined his teammates who are not on national duties to train for the first time.

Salisu has joined Southampton with a lot of prospects. The defender joined the club on a four year deal in a deal worth £10.9m.

Salisu made 31 appearances for Real Valladolid last season, helping his side finish 13th, with the La Liga’s 7th best defense.

Milovan Rajevac to earn US$30,000 monthly as Black Stars Hea...
6 minutes ago