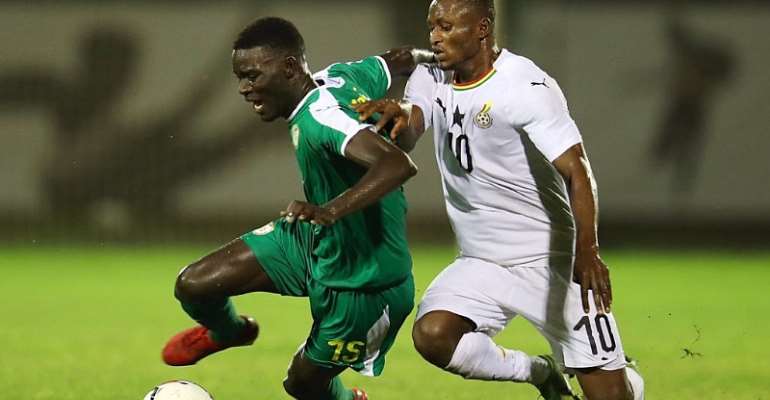 Dreams Football Club new signing, Joseph Esso is dreaming of playing for the Black Stars after noting that he is confident of meriting an invite if he performs well for his team.

The highly-rated forward recently joined the Dawu-based club after ending his stay with Accra Hearts of Oak on the back of failed contract talks at the end of his deal.

Speaking to Bryt FM in an interview, Joseph Esso has indicated that he wants to do well with Dreams FC in order to get the opportunity to play for the senior national team.