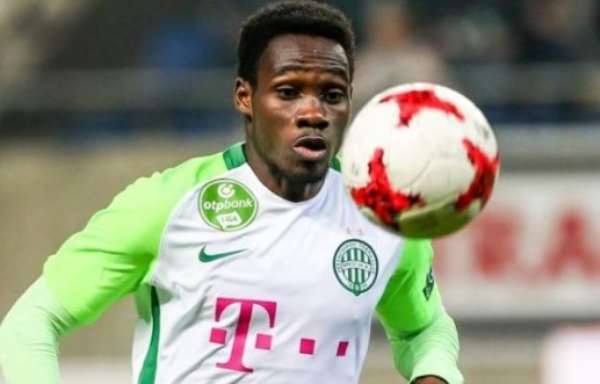 Joseph Paintsil has completed a medical ahead of his imminent move to MKE Ankaragucu.

The enterprising Ghanaian defender is a free agent after departing KRC Genk following the mutual termination of his contract later last month.

The winger underwent and passed his medicals on Monday morning.

Paintsil joined Genk from Ferencvaros on a two million euros deal signing 4-year-deal ahead of 2019/20 season.

The midfielder was unable to breakthrough the team due to tough competition in the Genk first team and after frustrations from the player, the two agreed to go their separate ways.

He was a member of the Ghana team that failed to qualify to Tokyo 2020.