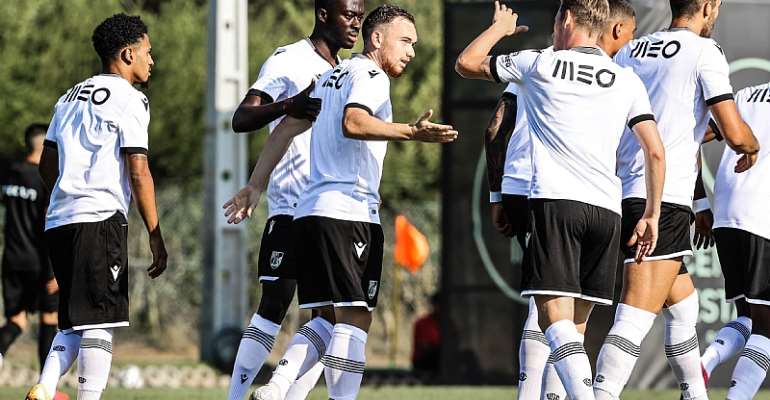 The Portuguese side finished in seventh place under coach Ivo Vieira las season.

Under a new coach [Tiago], Mumin is targeting playing in Europe next season with the club.

According to him, the player must give their best to make sure they achieve such a massive target.

“I think anything is possible because when you set your mind to it but I think the most important thing is to create a culture that is very demanding of ourselves and the players around us.

"So is really important that we create a demanding culture, take every training seriously and give our maximum best and focus on one step at a time because is very possible for us to go to Europa League but the most important things are to win each game every weekend,” he added.

Mumin joined Guimarães on a four-year deal as a free agent after leaving Danish side FC Nordsjælland in June.

MMDCE appointments shouldn't be seen as job for the boys' - ...
40 minutes ago