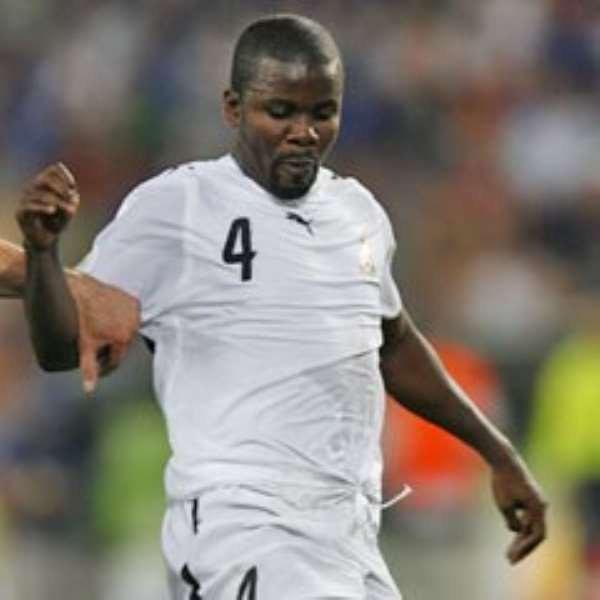 Ghana defender Samuel Kuffour has been banned for three matches in the Italian Serie A.

The 30-year-old received the suspension for elbowing AS Roma's Christian Panucci in the face on Saturday during a league game.

A sporting judge ruled that Kuffour, who was making his debut for Livorno, committed the act voluntarily during Roma's 2-0 win.

Kuffour will miss matches against Fiorentina, Cagliari and AC Milan.

I'm not bothered about a likely coup, I worry of possible up...
29 minutes ago