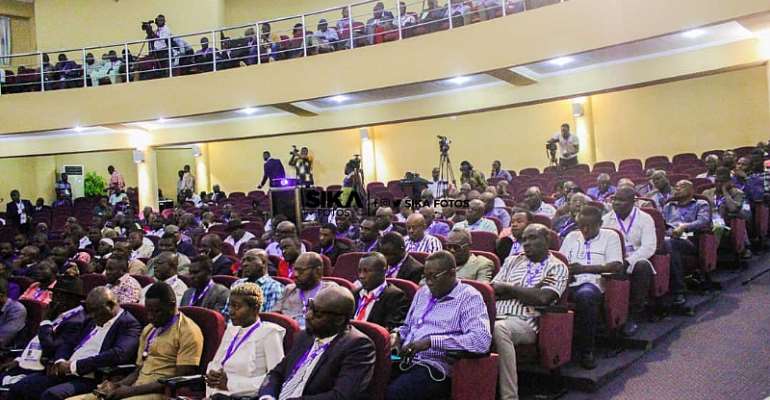 Clubs have been charged to demand for a financial statement before the 26th ordinary Congress start on September 1.

The Ghana Football Association [GFA] wants new auditors to audit its accounts before it can furnish the clubs with its expenditure for the year according to reports.

But accoording to Tema Youth FC president, Wilfred Osei Kwaku Palmer, the FA should rely on it old auditors to audit its accounts and make them available to Congress.

He stressed that it's mandatory for the Ghana FA to furnish the various stakeholders of its expenditure before Congress can be held.

"Wilfred Osei Kwaku Palmer To the best of my knowledge, the auditors who audited the GFA's previous account are still at post," the former marketing committee member of the Ghana FA told Asempa FM.

"Therefore, we cannot go to congress without the financial statement of the Association which is one of the mandatory items needed for the congress", Osei Palmer added.

The Ghana FA has set Congress for September 1 at the Ghanaman Soccer Center of Excellence, Prampram.

The stakeholders have been notified of the date which coincidentally clashes with the Court of Arbitration of Sports (CAS) ruling on the Ghana FA versus Wilfred Osei Kwaku.

Osei Palmer is battling the Ghana FA at CAS over his disqualification from the last year's GFA Presidential elections by the Normalization Committee.