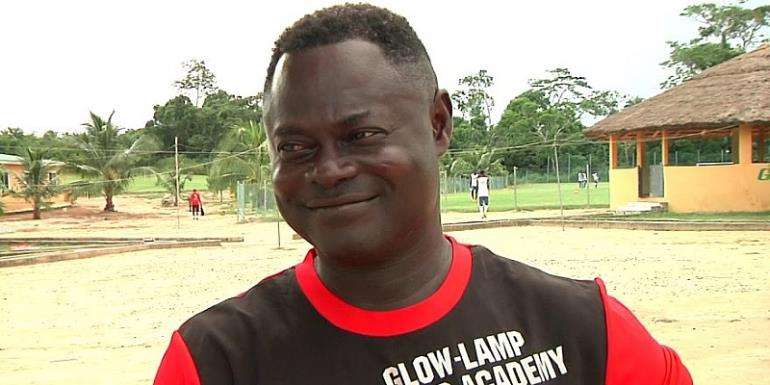 Ghana, four-times African champions have failed to lift the continent most prestigious tournament since 1982 despite playing in the 1992, 2010 and 2015 finals.

However, Odartey in an interview with Accra based Peace FM, he mentioned that ending Ghana’s AFCON hunger should be prominent in Akonnor’s plans.

He explained that with the country’s trophy drought nearing four decades, any coach who takes over the Black Stars should aim at nothing but a trophy.

“Our major objective is to win a trophy so it’s a key agenda for every coach. Every coach has his philosophy but I believe you must have a large pool of players so that in case a player is unavailable, you can easily replace him.

"It has been a long time since we won a trophy so winning it is important but having a good team will help you during tournaments”, he said.

He noted that it is part of the team-building process and Akonnor’s plans could yield the desired result.

“CK is now building his team so he will use a lot of methods. Selecting new players is the right thing because in case of anything, it will help him get some replacement. It’s a good decision that he is starting with that”.

Ghana are already in talks with Eddie Nketiah to play for the Black Stars.

Police beef-up security at traffic intersections over daylig...
30 minutes ago