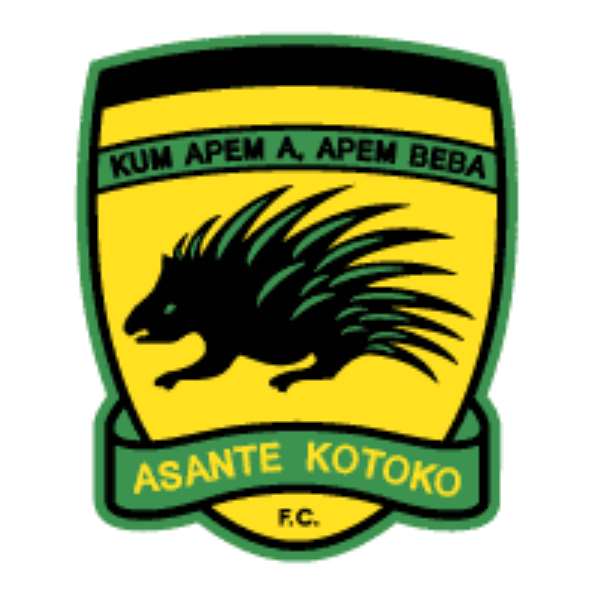 Mohammed Aboutrika made a triumphant return as an early goal blitz earned title holders Ahly of Egypt a 4-0 win over Ghana's Asante Kotoko in the Champions League on Saturday.

A key figure when hosts Egypt lifted the African Nations Cup last February, midfielder Aboutrika missed the first three rounds of the pool phase due to injury and Ahly struggled without him, winning just once.

But he put the Cairo-based Red Devils ahead after just nine minutes in the Group A showdown and created goals for Mohamed Shawky and Osama Hosny before Angola World Cup striker Flavio Amado completed the rout.

The four goals spanned just 11 minutes, an amazing achievement by four-time African champions Ahly who were held goalless by two-time title holders Kotoko in Ghana a fortnight ago.

Unfortunately for the fair-size crowd in the 80,000-seat Cairo Stadium, the blitz took the sting out of the match, which meandered along with Ahly content to retain their advantage while Kotoko seldom threatened to score.

In a rare flurry of second-half goalmouth excitement, Aboutrika struck the base of a post with a shot and Amado fired the rebound wide while a Mark Amofa drive rebounded off the crossbar at the other end.

Striker Emad Moteab, whose goals played a pivotal role in the domestic and international success of Ahly last year, dribbled through later only to fire harmlessly at goalkeeper Mohammed Alhassan.

It was Alhassan who triggered the rout by fouling Hosny and he dived the wrong way as Aboutrika calmly stroked the ball into the net from the penalty spot.

The second goal arrived just two minutes later as the fancy footwork of Aboutrika created space for him to cross into the heart of the goalmouth where Shawky, another Nations Cup squad member, headed home.

Aboutrika, revelling in the space afforded by the shell-shocked Ghanaians, also set up the third goal, heading into the path of Hosny, who unleashed a volley that flew into the roof of the net with just 17 minutes gone.

If Kotoko, who won and lost against Ahly in previous finals, thought it could not get worse they were mistaken as just two minutes later Islam al-Shater and Hosny combined to set up Amado, who scored from close range.

Victory moved Ahly to seven points and top spot, but surprise packets CS Sfaxien of Tunisia will regain the lead if they triumph at home to bottom-of-the-table JS Kabylie of Algeria later Saturday.

Group winners and runners-up advance to the semi-finals and the African champions collect one million dollars and an invitation to the FIFA club world championship in Japan during December.