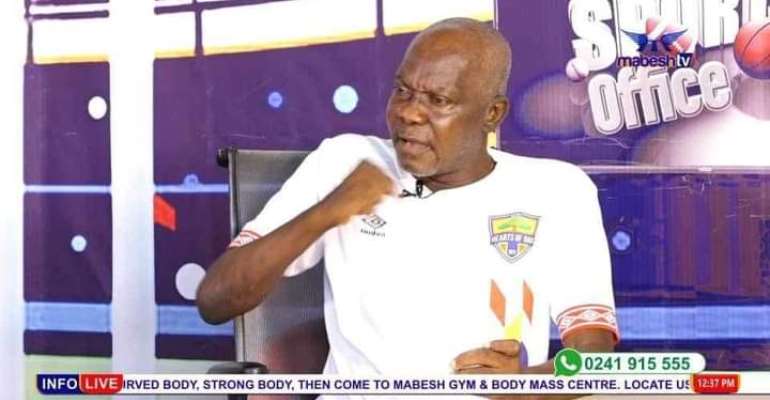 Hearts of Oak is mourning the death of Shamo Quaye after hearing of the sad demise of the staunch supporter.

The popular supporter of the Ghana Premier League giants passed away on Wednesday, August 19, 2020, after he was reportedly knocked down by a car in Kumasi.

In a communique on the official Twitter page of Hearts of Oak, the club says they are saddened by the passing of Shamo Quaye.

“The Board, management, technical, playing body and NCC of Accra Hearts of Oak is saddened to hear of the passing of our passionate supporter, Shamo Quaye in Kumasi.

“Our thoughts and prayers are with the bereaved family at this very difficult moment”, the post reads.

Shamo Quaye’s family continues to receive messages of condolence from followers of Hearts of Oak and other actors of the football circle. He was widely known for his passionate support for the Rainbow club. He mostly talked on Radio and TV which earned him his popularity in the football space.