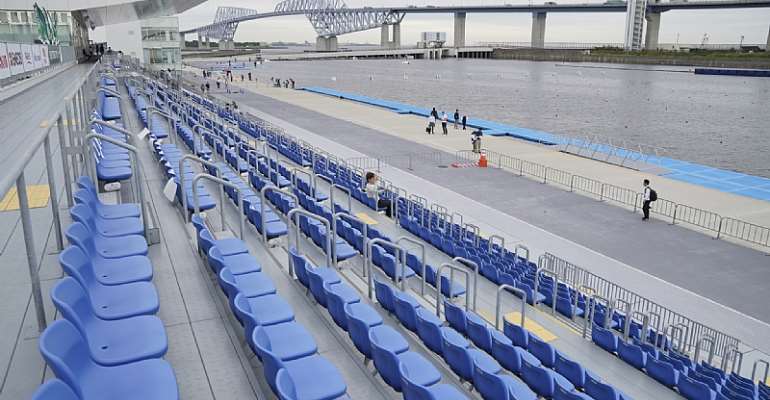 Venues set to be used during next year's Olympic Games in Tokyo will open for sport federations in the coming months.

It has now been announced that the Sea Forest Waterway, Yumenoshima Park Archery Field and Oi Hockey Stadium will also be opening for sport federations.

The Sea Forest Waterway, set to host the Olympic and Paralympic rowing and canoe sprint events at Tokyo 2020, will be open for practice from Saturday (August 22) to December 28.

Yumenoshima Park Archery Field is due to open from September 1 to March 31, with the Oi Hockey Stadium available for practice from Saturday to January 14.

Infection control measures are in place at each venue.

All three venues are also set to open for public use, with dates set to be revealed in consideration of the coronavirus pandemic which has forced the postponement of the Olympics and Paralympics to next year.

In addition, Tokyo 2020 announced details for public use of the Ariake Arena, which is set to host the volleyball competitions and wheelchair basketball matches during the Games.

It will act as a sports and cultural centre in the run-up to and after Tokyo 2020 and is expected to provide the online distribution of live music and sports events without in-person audiences.

These events are scheduled to run from September to February.

Sports exchange programmes with athletes and sports experience events may also be offered depending on the progress of the pandemic.

The opening dates of other new permanent venues will be announced later.

Tokyo 2020 has confirmed it had secured all 42 venues required to host the postponed Olympic and Paralympic Games next year, having reached agreements for the Athletes' Village and the Big Sight exhibition centre.

Takoradi 'azaaa' woman still in custody as she fails to meet...
15 minutes ago