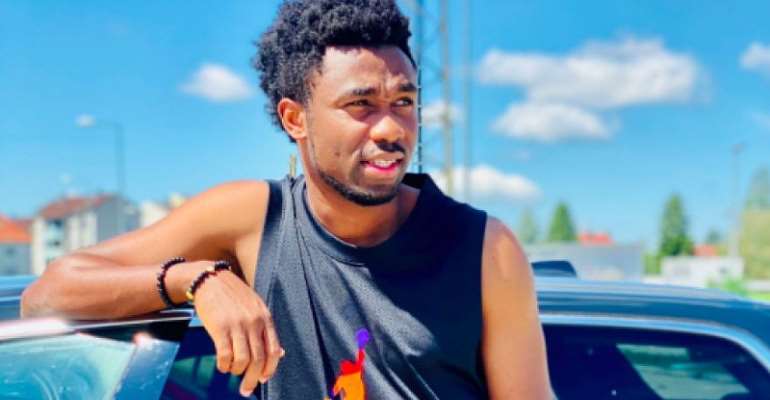 The former West African Football Academy [WAFA] star joined the Major League Soccer on a six-month loan with an option to extend from Red Bull Salzburg.

After joining the club, th 24 year old has set his sights on winning trophies.

“Every player wants to win medals and individual awards, but I am targeting trophies with my new club," he told Footy-ghana.

“I want to help my new club win any competition we partake in.

“I want to score goals, I want to assist and do whatever I can to help my new team win all trophies at stake in every competition and make history with them,” he added.

Last season, Tetteh played on loan at Austrian Bundesliga side LASK Linz where he scored 7 goals with 5 assists in 29 matches.

He was a member of Ghana’s team which played in the 2015 Fifa U-20 World Cup in New Zealand.