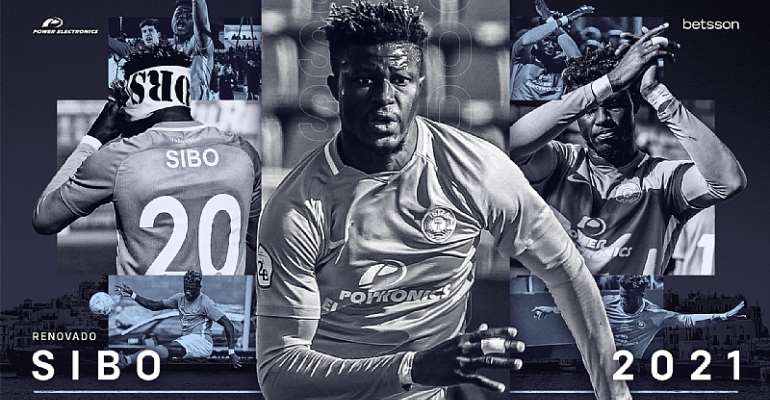 Ghanaian international, Kwasi Sibo has signed a contract extension with Spanish outfit UD Ibiza ahead of the next football season.

The midfielder transferred to the Spanish Lower Division Club in April 2019 in a season-long loan deal that saw him move from English side Watford.

At the end of the 2019/2020 football season, the 22-year old has seen his loan deal being extended by an additional year.

The Spanish lower-tier side was massively impressed by the inputs of Kwasi Sibo and has retained him ahead of the next campaign where they are hoping to secure promotion.

Last season, the Ghanaian made 16 appearances for UD Ibiza in the Spanish Segunda B where he managed to score 1 goal.

W/R: Adiembra residents save 17-year-old student from kidnap...
55 minutes ago