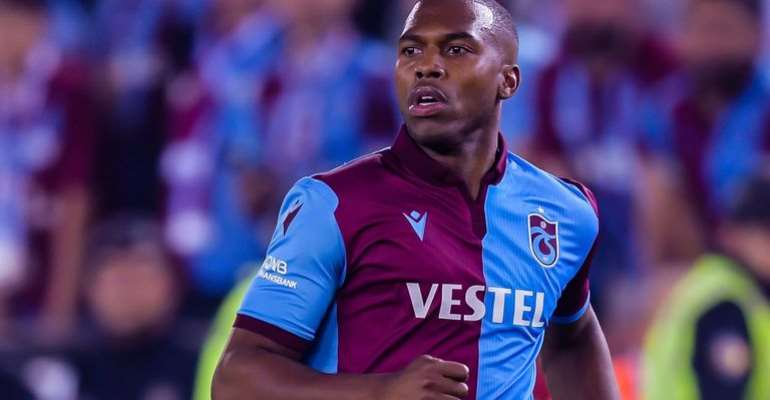 Sturridge's last involvement with British football was his appearance as an unused sub in the 2019 Champions League final between Liverpool and Tottenham Hotspur.

He then moved to Turkey and scored seven goals in 16 appearances for Trabzonspor, before leaving the club due to a ban for breaking gambling rules while still a player in England.

The ban, coupled with the coronavirus pandemic, has meant he has been without a side since March this year.

"I believe I've got a lot to give to the Premier League and I would say that's my first choice. I do feel I have unfinished business so I would like to go back and play there.

"I'm open to playing in other leagues, it's not just the Premier League I'm going to consider, but to come back to England and give my best would be a huge option for me.

"I'm excited, I'm hungrier than ever and I'm totally focused on the next chapter.

"I'd like to think I'm one of the better options for teams."

Given the economic impact of Covid-19, Sturridge believes being out of contract may work to his advantage.

"I'm a free agent and I've played for a lot of top clubs around the world. I'm just ready to help a team be successful and to be a big part of their plans.

"I believe there's a lot left in these legs. Although I've been around a long time, I would say that there's miles on the clock but this vehicle has a lot left."