Sadio Mane, De Bruyne, Others Nominated For Premier League Player Of The Season 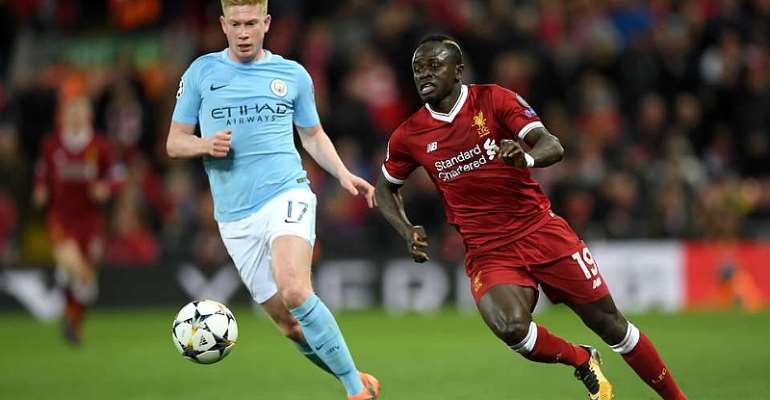 Liverpool trio Jordan Henderson, Sadio Mane and Trent Alexander-Arnold are among the seven nominees for the 2019/20 Premier League Player of the Season award.

Henderson captained Liverpool to their first Premier League title and has already won the Football Writers’ Association Footballer of the Year prize.

Mane once again proved himself to be a hugely reliable provider of both goals and assists for Jurgen Klopp’s side, recording 18 and seven respectively.

Alexander-Arnold – who is the only nominee to also be on the Young Player of the Year shortlist – was instrumental in Liverpool’s campaign and recorded 13 assists, second only to Kevin De Bruyne.

Southampton striker Danny Ings missed out on sharing the Golden Boot with Vardy by just one goal but could beat his fellow English striker to the Player of the Season award after also receiving a nomination.

The final nominee is Nick Pope, who played in every minute of Burnley’s Premier League season and earned 15 clean sheets – second only to Golden Glove winner Ederson.

The nominations for the Premier League Manager of the Season shortlist will be released at midday. The winners of the awards will be announced on Thursday, August 13.