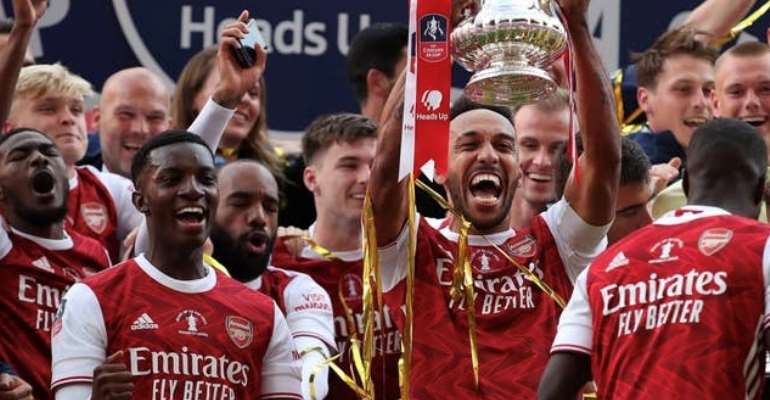 Nketiah, English born with Ghanaian background picked up the second major title of his career, as the Gunners came from behind to beat Chelsea 2-1 in the FA Cup final at Wembley.

The 21-year-old has already represented England at Under 21 level.

However, the Ghana FA is reportedly keeping an eye on the forward, with plans to convince him to opt for Ghana at senior level.

After the match, the GFA official Twitter handle congratulated the forward after the game, a move that received mixed reactions from Ghanaian football fans.

Akufo-Addo's response to Aflao Chief was wrong; he must apol...
25 minutes ago

NIA suspends registration at GRA, RGD from October 25
27 minutes ago