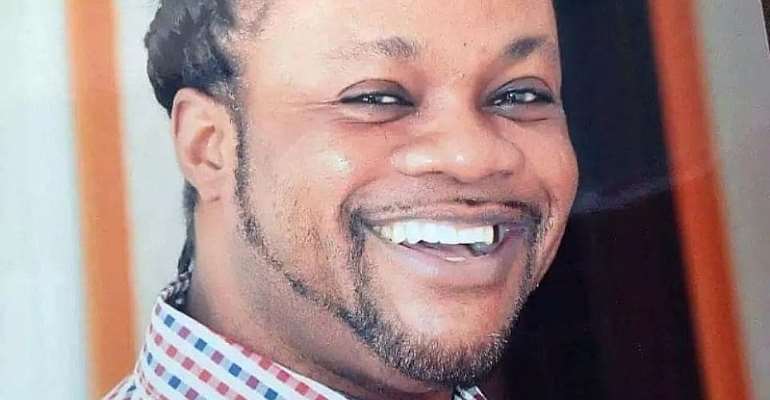 Having played for the Porcupine Warriors between 1954 and 1961 as a Youth player, Rev. Osei Kofi was subsequently promoted to the senior team where he spent 14 years.

In addition to the stellar campaign with the Asante Kotoko, the forward also enjoyed success while playing for Ghana’s senior national team, the Black Stars.

In an interview with Peace FM’s Dan Kweku Yeboah, celebrated musician Daddy Lumba has indicated that Rev. Osei Kofi has always been his favorite player.

“During my schoolboy days, I was a very good player so my mates used to refer to me as Osei Kofi. He is a footballer I admired so much”, the legendary Lumba who boasts of numerous awards said.

Rev. Osei Kofi is held in high esteem by Kotoko after helping the team to win 3 Ghana Premier League titles during his playing days.

He played with the national team at 3 Olympic Games and scored 17 goals for the Black Stars after making 34 appearances.

Having turned 80 last month, Rev. Osei Kofi continues to give good advice to his former club and the Black Stars whenever he is engaged by the media.