Dogboe Returns To The Ring On July 21 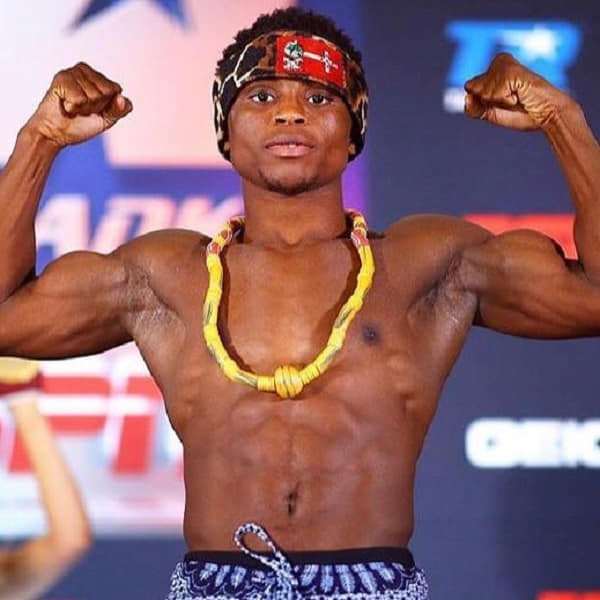 It is aTop Rank Boxing's 'Bubble' at the MGM Grand in Las Vegas in the USA. Christopher Matthew "Chris" Avalos is a Mexican American professional boxer who competes at featherweight and super bantamweight, as well as bantamweight where he is the current WBO NABO Bantamweight Champion. He has a record of 27-7. Dogboe is 20-2. More details to coming up.