Roger Federer: Retirement Is Getting Closer But I Miss laying Now 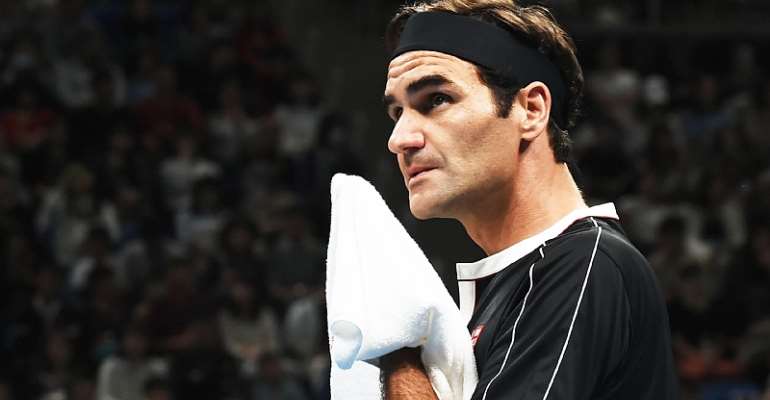 Roger Federer has admitted that he is edging towards his retirement date but insists that he is still targeting a return to the court for now.

The Swiss veteran has not played since losing to Novak Djokovic in the Australian Open semi-finals and is set to miss the rest of the 2020 season after undergoing two knee surgeries.

Federer acknowledges that his time as a professional is coming to an end but is determined to make a comeback, having missed the rush of performing in front of his army of fans.

"In principle, I was only concerned with my health, but now I miss the feeling of playing in a full stadium," the 38-year-old told German newspaper Zeit.

"I know that the time to retire is getting closer and closer and I think I will miss the circuit very much.

"I must be patient and keep working. It would be easy to have retired at this juncture, but I want to continue giving myself the opportunity to enjoy tennis.

"I will take some time to get back in good shape."
Federer also opened up on his relationship with long-time rival Rafael Nadal, reiterating the closeness of their bond and friendship off the court.

"When I met him, he surprised me because he was very shy off the court and you saw him compete... and the aggressiveness with which he played was incredible," he explained.

"There was a lot of rivalry between us and sometimes it was not easy.

"We had great duels, but we always had We respected each other and knew that we were references for many people and represented our beloved sport.

"Our families get along very well, we always congratulate each other on the triumphs."