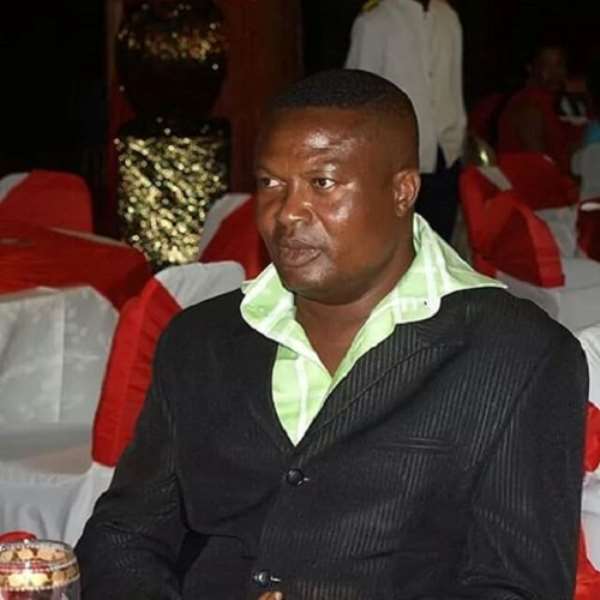 The late Sly Tetteh is one of the best football administrators to have ever emerged from the country.

The former Fulham and Eibar in an interview with Joy FM revealed that the late Sly Tetteh stood by him during his early years as a footballer and even accompanied him to sign his first deal at Greece with Kalamata in 1999.

“Working with Alhaji Sly Tetteh was a dream come true for me. He is such a great man and a man who keeps his promises," he told Joy FM.

"He opened so many doors for me. Without him, I would not have been where I am right now and may his soul rest in peace. We always pray for him wherever he is.

"Things were really difficult living in Accra [at the early part of my career] in terms of financial support. Mr Felix Ansong and Sly Tetteh took me to Liberty Professionals.

"They didn’t just guide me in my football. They guided me in my life. My first contract was in Greece. Sly Tetteh took me there. He never left me.

"He was there during my trials and made sure to be there when I signed my first contract. Sly Tetteh and Mr Felix Ansong helped me in my early career," he added.

Alhaji Sly Tetteh lost his life on 3rd September 2011 at Cape Coast during a friendly match.