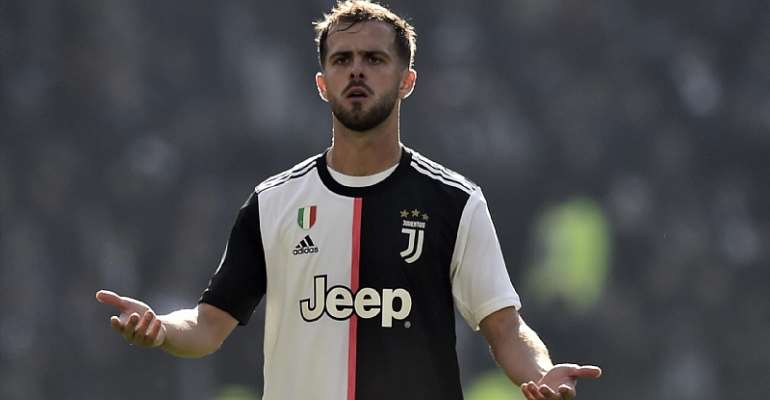 Barcelona have confirmed that they have reached a €65 million deal with Juventus that will see Miralem Pjanic move from Turin to Camp Nou at the end of the season.

The Catalan club had already confirmed that young midfielder Arthur was set to move to the Italian champions for a fee that could rise to €82m.

And his direct replacement will come from the same club, with the 30-year-old signing a four-year deal at Camp Nou.

"FC Barcelona and Juventus have reached an agreement for the transfer of player Miralem Pjanic," a club statement reads.

"The cost of the operation will be 60 million euros plus 5m in variables.

"The player will sign a contract with the club for the next four seasons, until the end of the 2023/24 season, with a buy out clause of 400 million euros.

"The player will remain with Juventus until the 2019/20 season is over."

The Bosnia and Herzegovina international moved to Juve four years ago from Roma. He had previously represented Olympique Lyonnais and Metz, where he began his career.