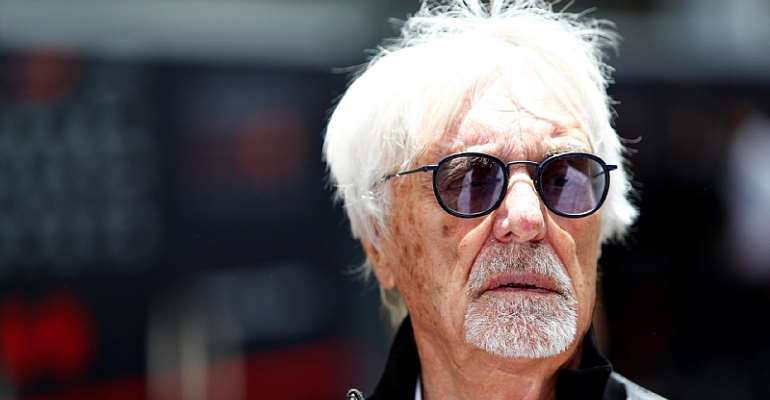 F1 have responded to Bernie Ecclestone's comments made in an interview on Friday afternoon where he said "Black people are more racist than White people.

Formula 1 released an official statement on Friday evening saying: "At a time when unity is needed to tackle racism and inequality, we completely disagree with Bernie Ecclestone’s comments that have no place in Formula 1 or society.

In a wide-ranging interview about the current state of F1, the sport's former chief executive told CNN: "I don't think it's [Lewis Hamilton's diversity commission] going to do anything bad or good for Formula One.

"It'll just make people think which is more important. I think that's the same for everybody.

"People ought to think a little bit and think: 'Well, what the hell. Somebody's not the same as White people and Black people should think the same about White people.'

Meanwhile, Formula One chairman Chase Carey has donated $1 million to set up a new foundation as part of an initiative to increase diversity in the sport.

Hamilton said this month he was "completely overcome with rage" as he urged people to speak out against racism.

Hamilton criticised his sport for its silence over the killing of George Floyd, a Black man who died in Minneapolis last month after a white U.S. police officer knelt on his neck.

"I’m surprised that (racism) concerns him (Hamilton) even… I’m really unhappy if he took it seriously," Ecclestone said.

Ecclestone, 89, was replaced as chief executive of Formula 1 in 2017 after nearly four decades in charge.