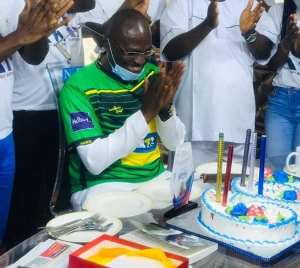 Supporters Group of Asante Kotoko has gifted the Member of Parliament for Assin Central, Mr Kennedy Agyapong with a customised jersey on his 60th birthday.

The Supporters group known as Kumasi Asante Kotoko Awareness Group presented the jersey with his name customized at the premises of Net 2 TV where a program was held to celebrate him.

The outspoken politician has advocated for the promotion of local football instead of foreign football.

“Instead of promoting Ghana soccer, you rather give much attention to Liverpool, Chelsea, Barcelona, Manchester United and others. If you have given the same time of promoting European leagues to Ghana teams they will build their confidence and morale to improve their standards," he told Oman FM.

“But now you will see some Ghanaians supporting Liverpool, Chelsea, Barcelona and others. Black people are very stupid. You don’t like your own,” he added. 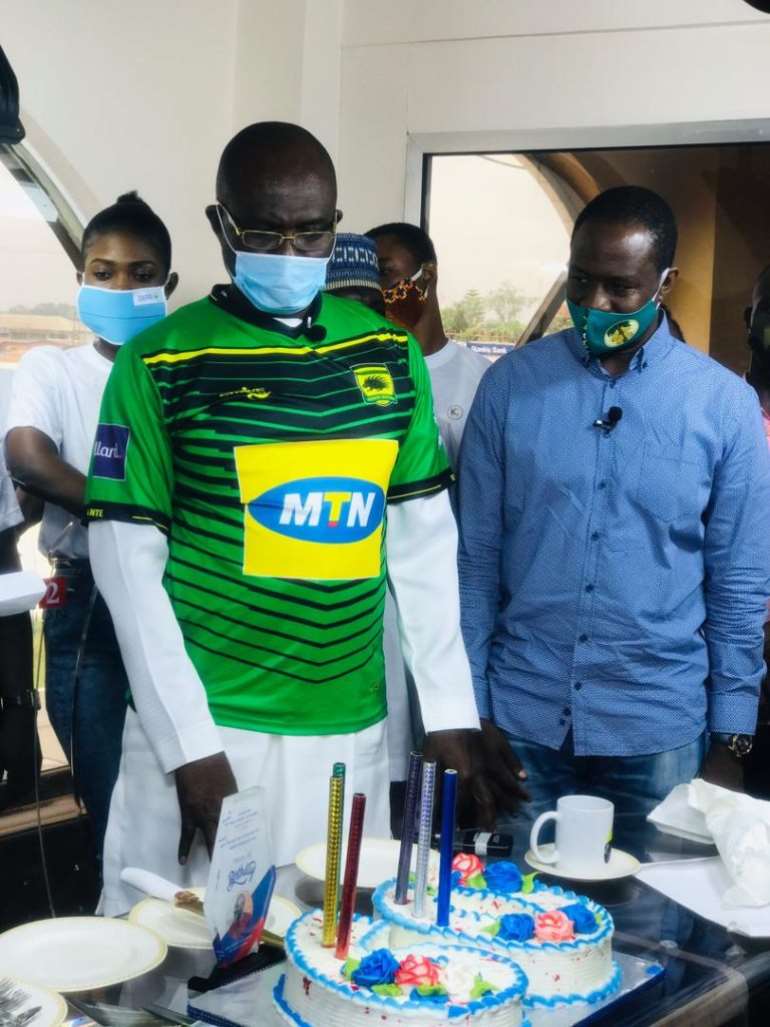 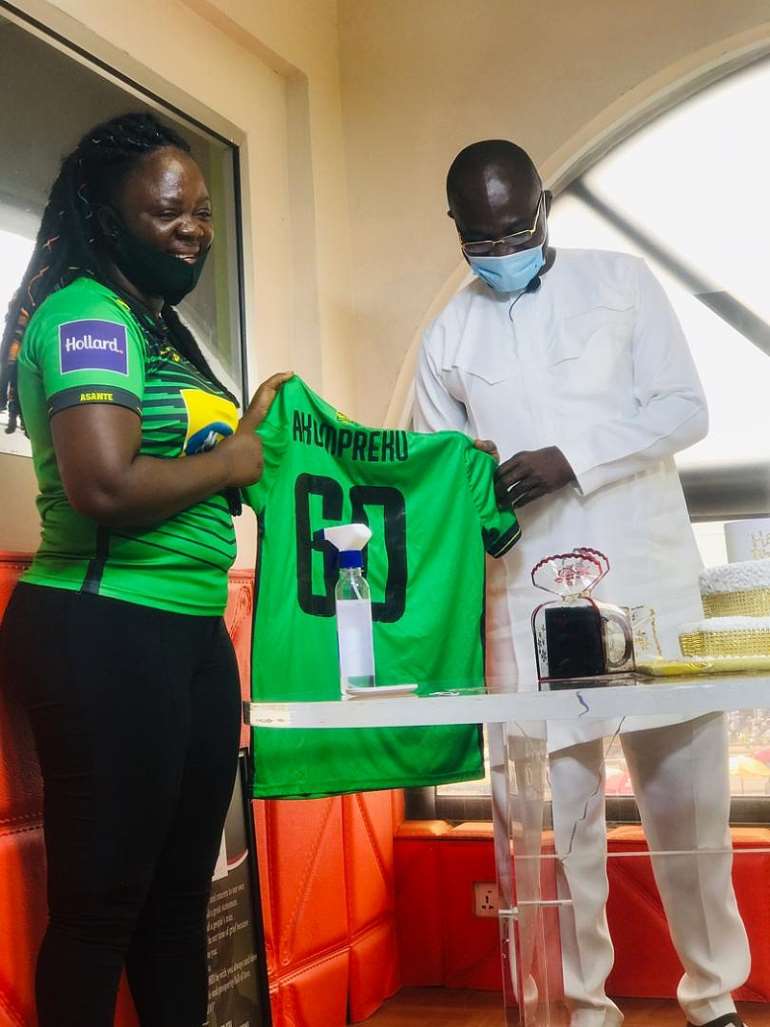 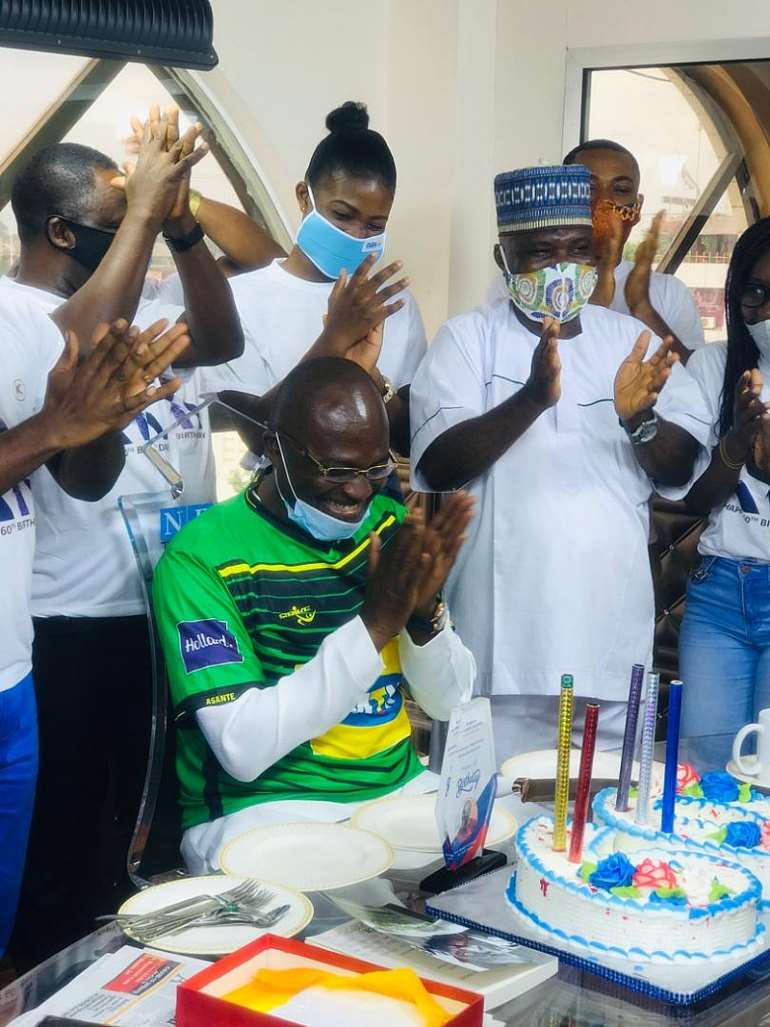