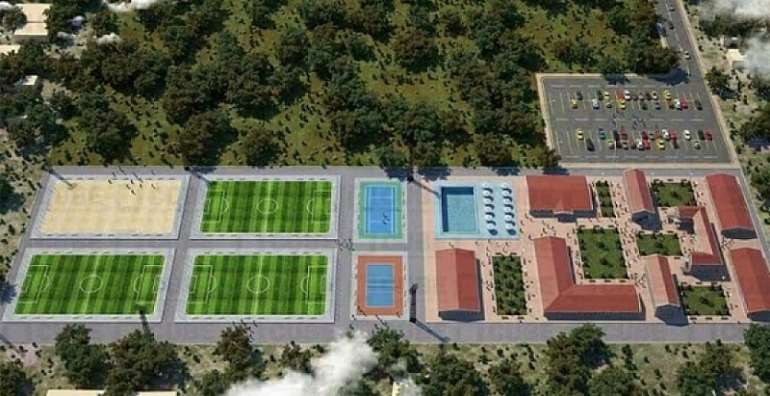 Accra Hearts of Oak’s Pobiman Academy Project will take off next week, Board Chairman for the club Togbe Afede XIV has confirmed.

The Ghana Premier League giant in the past few years has been making plans to construct the ultramodern Academy to raise the standards of the club.

Last year, the club made significant strides when it awarded the construction rights of the Project to Turkish firm Prefabex Yapi Teknolojiller San Ve Tic Limited.

Though the originally scheduled date for the start of the construction works has been postponed a few times, the club has finally made arrangements for the Project to take off next week.

He continued, “Prefabex are building the structures in Turkey and a local contractor has been tasked for the foundation under the Turkish company's supervision. Works at the Pobiman Academy Project will commence next week. We will start digging the ground next week”.