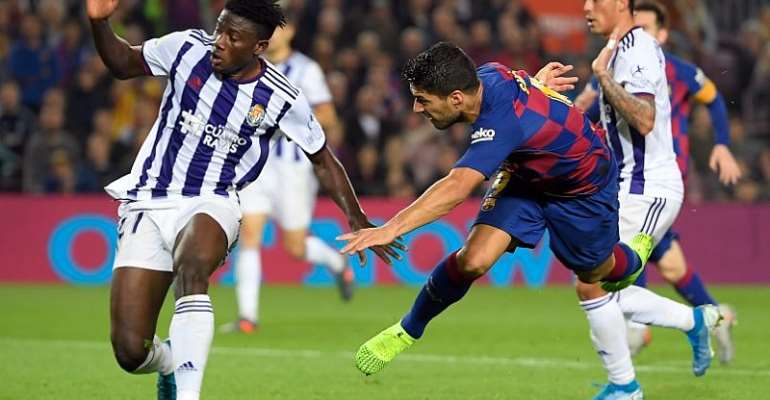 Barcelona and Real Madrid will battle it out at the summit when La Liga resumes this week, but who are the top talents to watch from outside the top two?

Far from a new name on the scene, despite still being just 21, Odegaard is enjoying a breakout season with Real Sociedad.

After spending the last two campaigns on loan in the Netherlands, the Norwegian playmaker is spearheading Sociedad’s Champions League run and establishing himself as one of the most exciting midfielders in LaLiga.

He hasn’t clocked up an overwhelming number of goals or assists (four and five respectively) but only Lionel Messi has made more key passes per game on average (2.5 vs 2.3) and Odegaard has shone with his brilliant link-up play, vision and calmness in possession.

And the big question now is whether Odegaard will return to Real Madrid before his two-year loan spell ends. Real Sociedad president Jokin Aperribay is hoping not. “We're very hopeful that he'll continue with us, but we also can't pull the wool over our eyes," he told El Diario Vasco.

This time last year Salisu hadn’t played a top-flight professional game, now the Real Valladolid defender is being linked with a move to some of the top clubs in the world, including Manchester United and Real Madrid. Fair to say he must have done OK this season then.

The 21-year-old centre-back has started 26 of 27 LaLiga games for Valladolid and has been a solid presence, ranking highly for aerial duels won, headed clearances and blocks. With a reported €12m release clause it would not be a surprise to see him make a move this summer. 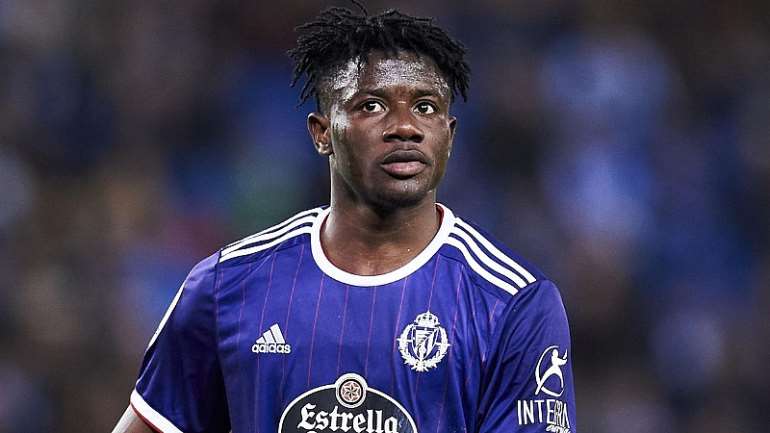 Mohamed Salisu has impressed this season for Valladolid.

Torres only turned 20 earlier this year, yet he has already made 88 senior appearances for Valencia. Playing mainly as a right midfielder or right winger under Albert Celades this season, Torres is an electric player on the ball who has pace, skill and a willingness to run at opponents.

He has provided six goals and seven assists in 35 matches in all competitions this season and has been linked with Liverpool, Manchester United and Borussia Dortmund (perhaps as a replacement for Jadon Sancho). 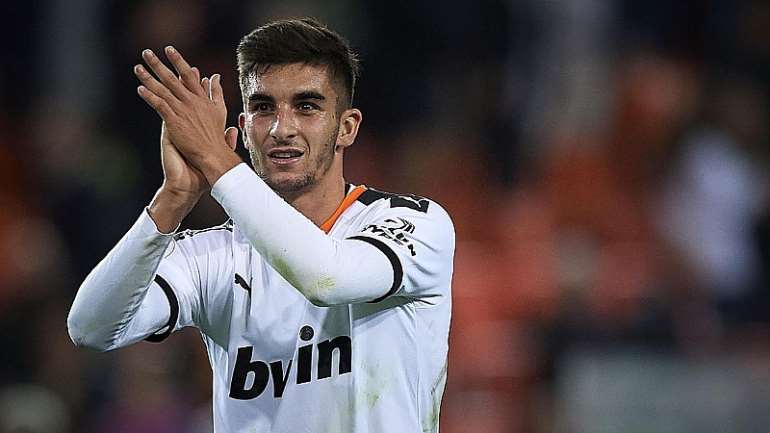 Borussia Dortmund have been renowned for snapping up top young talent in recent years, but could Isak be one that got away?

The Swedish striker only made one Bundesliga start after joining Dortmund in 2017 and even a decent loan spell with Willem II last season didn’t convince the German side to keep him around. Instead, he joined Sociedad for a modest fee – less than Dortmund paid for him – and has been an exciting point of their attack.

He is tall and technically skilled – which has earned him obvious comparisons with Zlatan Ibrahimovic – and looks to have a bright future. Dortmund have a buy-back clause but it doesn’t sound like he will be heading back. “Dortmund is my past, and not my future,” he said recently. 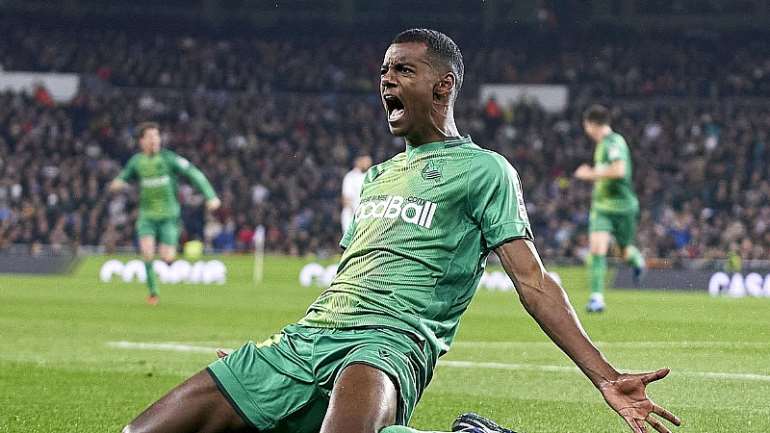 Alexander Isak looks to have a bright future

Reguilon has been an impressive performer during his loan spell at Sevilla this season, but where does his future lie?

While the 23-year-old is set to return to Real Madrid soon, he will face stiff competition for the left-back spot from experienced regular Marcelo and Ferland Mendy, who was signed for around €50m last summer. Like Marcelo and Mendy, Reguilon likes to get forward and can create opportunities in the final third, but he has also been solid in defence.

There has been speculation that Arsenal and Tottenham could be interested in a move. 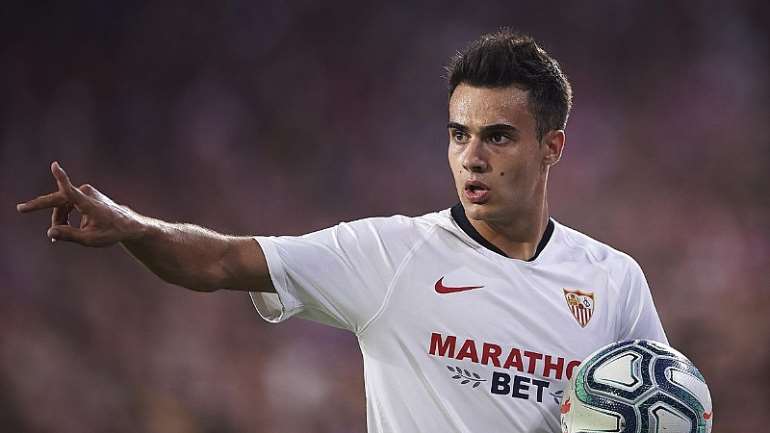 Will Sergio Reguilon fight for a place at Real Madrid?

Ocampos is one to keep an eye on in the opening game of the restart on Thursday when Sevilla face Real Betis.

He joined Sevilla last summer from Marseille and his strong form has reportedly caught the eye of Manchester United and Real Madrid. He has 12 goals and three assists to his name, including five in eight games before the season was postponed, playing mainly on the right-wing.

With a £62m buyout clause he could perhaps be a cheaper option if United fail to land Jadon Sancho this summer. 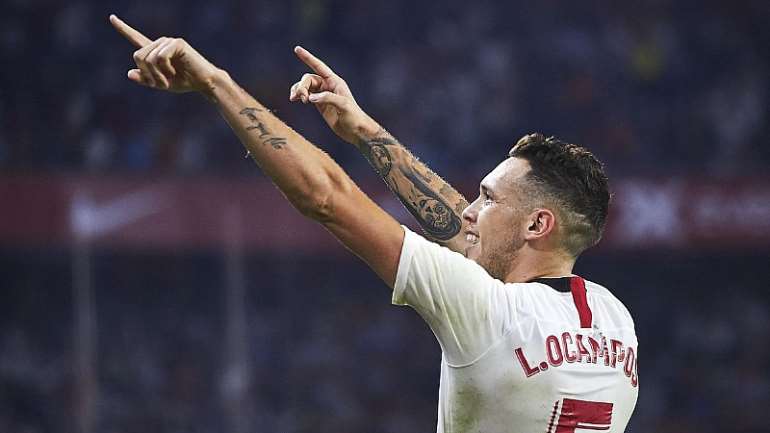 Lucas Ocampos will be in action on Thursday as Sevilla face Real Betis.