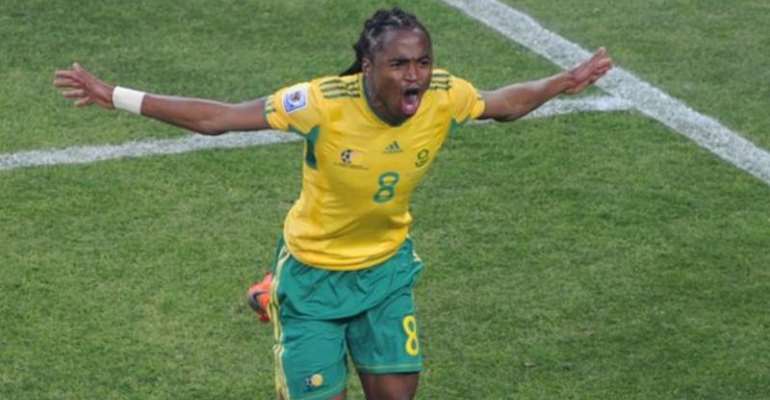 South Africa marked 10 years since the 2010 World Cup kicked off on Thursday with a flood of memories and an insistence that the tournament legacy remains strong - even if Africa's teams have underperformed since.

It was on June 11, 2010, that the World Cup kicked off at Soccer City in Johannesburg with the host nation taking on Mexico in a highly-charged game that was hailed as a momentous breakthrough for Africa - hosting one of the world's two largest sporting gatherings for the first time.

"We had to overcome incredible pessimism to host the tournament, there was a strong sentiment that Africa did not have the capacity and that it couldn't be trusted," recalls South African FA (Safa) president Danny Jordaan, who was then CEO of the local organising committee.

"We were under so much pressure to deal with the world's negativity."

The local sense of accomplishment was heightened early in the second half when Siphiwe Tshabalala hammered home a left-foot rocket to give South Africa the lead in what has become a goal for the ages.

"It was an iconic moment, not only for me but for South Africans, for the continent and for the world," Tshabalala told BBC Sport Africa as he recalled what he says was the biggest moment of his career.

"I'm just grateful that on the day I was chosen to shine. I'm also grateful that I made a positive impact and I brought happiness to people and I united people by scoring that goal and that will be my legacy more than anything else.

"The lives that I've touched, the difference that I made and making people happy. I've watched over and over again videos of people in the taverns, shebeens and fan parks jumping, hugging and celebrating.

"It really makes me emotional and proud as well that I did somehow make an impact on people's lives and I'll be forever grateful for that." 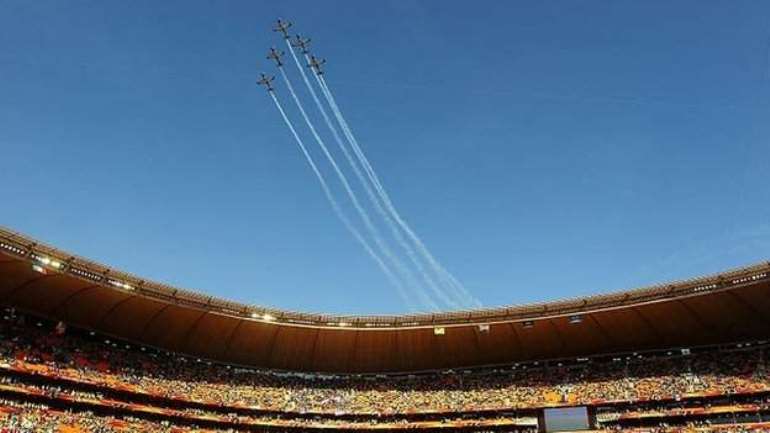 But South Africa were eventually held to a 1-1 draw, before suffering a calamitous defeat to Uruguay and even though they beat France in their last group game, Bafana Bafana suffered the ignominy of becoming the first World Cup hosts to fail to advance past the first round.

It was left to Ghana to fly the flag for the continent, becoming only the third African team - after Cameroon in 1990 and Senegal in 2002 - to reach the quarter-finals.

There the Black Stars were controversially denied progress to the semi-final when Luis Suarez kept the ball from the Uruguayan net by handling it, got sent off and then watched from the tunnel as Asamoah Gyan missed the subsequent penalty in an incident that still resonates loudly, and negatively, for African football.

But Jordaan says South Africa, and the rest of the continent, must be proud of the accomplishment of hosting the event for the only time in African history and that its legacy is a success.

"After the World Cup, we saw a lot of that Afro-pessimism end." 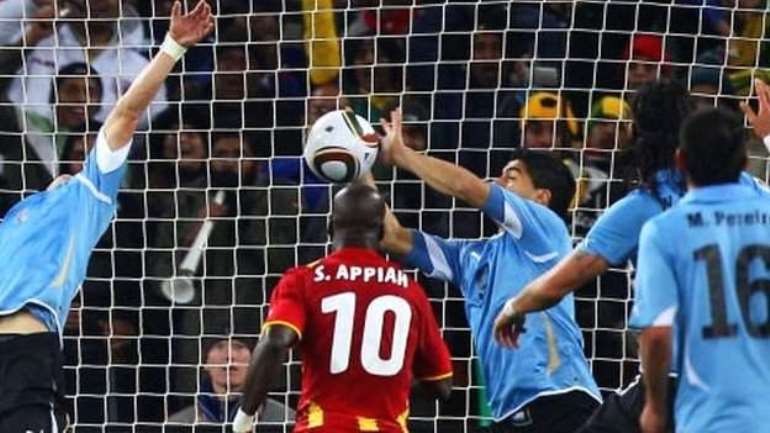 Jordaan points to the infrastructure legacy of new airports, highways and sports stadia as a boon for the economy, notably tourism, and for the domestic Premier Soccer League, which he said had improved markedly because of the better facilities.

"The stadiums are all still used, as are all the smaller venues in the townships that we refurbished as training venues."

But Jordaan, who is now also a Confederation of African Football vice-president, said if there was any regret it was that the tournament had not provided the springboard that African football had hoped for.

"In 2014, Algeria and Nigeria made it to the second round but in Russia, in 2018 all five African teams dropped out in the first round," he said. "We have to look at why we have slipped back since Ghana got to the quarter-final.

"The hope that we had that 2010 would signal the renaissance of African football in major competitions like the World Cup did not materialise."