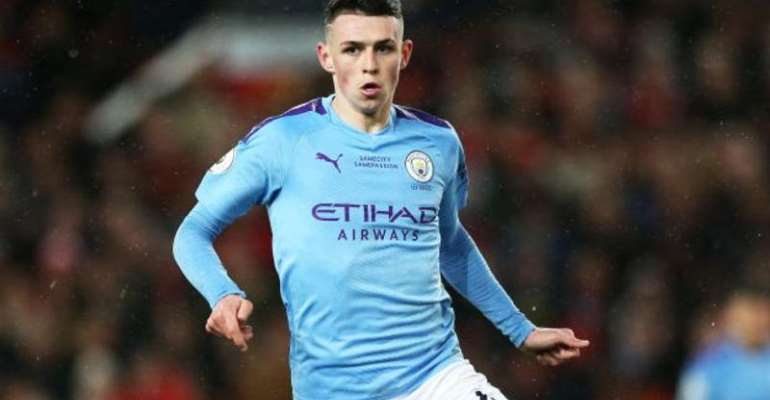 Manchester City have reminded Phil Foden of his responsibilities after he appeared to break guidelines by playing football on the beach.

The 20-year-old midfielder was pictured having a kickabout and had his photo taken with several people on Sunday.

Government social distancing guidelines say people can take part in sport so long as they maintain a two-metre distance from other competitors.

Premier League players are now in contact training with their clubs.

However, they have been told to maintain social distancing at all other times.

Last month, City defender Kyle Walker was pictured visiting his family in Sheffield during lockdown, but the club did not punish him based on personal circumstances.

However, Walker did face disciplinary action from the club for a lockdown breach in early April when he was reported to have hosted a party involving two sex workers. City said the right-back's actions had "directly contravened" his responsibility as a role model.