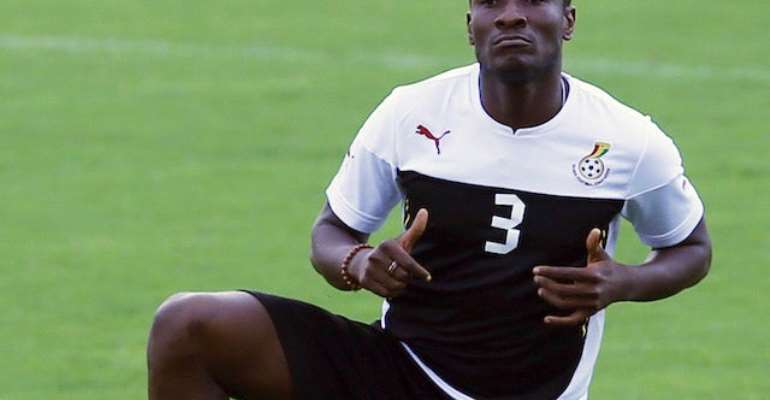 Ghana international, Asamoah Gyan has said he is eyeing being in the dugout after hanging his boots as a professional footballer.

Gyan is one of the best forward to have ever feature for the national team, the Black Stars.

After making breaking and making records in Africa Cup of Nations (Afcon) and FIFA World Cups, the 34-year-old believes he has the IQ to be a coach after football.

"I have always believed that I can be a good a coach after football," he told Adom TV on the in an interview.

"I have been telling my brother that I will be his assistant when he becomes a coach or he will be my assistant because I have the IQ to become a top coach.

"I will start my coaching after football. I am not giving up on that," he added.

[Video]Don’t Vote For NPP Members Contesting As Independent ...
16 minutes ago