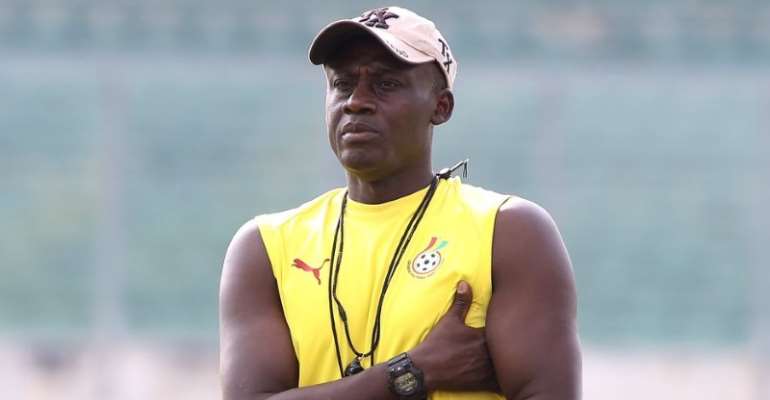 New coach for the Black Stars, CK Akonnor has been tasked by the Ghana Football Association (GFA) to end the country's 38-years trophy drought.

Speaking to Happy FM in an interview, the former Asante Kotoko and Liberty Professionals coach says some countries are ahead of Ghana and their players are playing consistently for their clubs, therefore, it will be difficult to win the title.

"It will be very difficult to win the AFCON title next year", he said.

"There are some countries who are ahead of us and their players are playing consistently for their clubs.

"For him (CK Akonnor) to win we all have to support him, the playing body, and the technical team to make this possible," he added.

The 33rd edition of Africa's prestigious tournament will start on January and ends in February.

Don’t give literal meaning to Akufo-Addo’s response to Torbg...
53 minutes ago