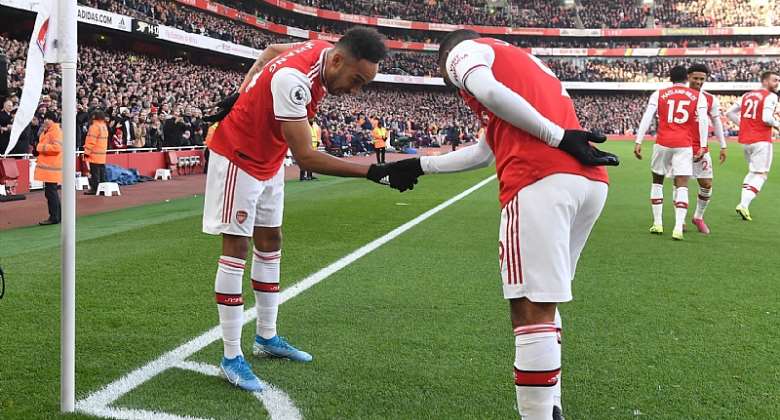 London Mayor Sadiq Khan opposes the Premier League plan to restart football in June in the capital, with his office telling the Evening Standard that football should only return once it “is safe to do so.”

The British government announced on Monday that sport could provisionally return behind closed doors from June 1, with the Premier League pencilling in a potential return on June 12.

The plan, named Project Restart, has proposed that games be held at neutral venues, with London potentially hosting 22 of the remaining 92 games.

However, London Mayor Khan is wary of over-burdening the capital’s healthcare infrastructure, his office told the Standard.

A spokesperson for the mayor told the Standard:

“As a Liverpool fan, Sadiq, of course, wants the Premier League to return, but it can only happen when it is safe to do so, and it cannot place any extra burden on the NHS and emergency services.”

One obstacle potentially standing in the way of a return to Premier League action is the use of the emergency services at matches, stretching their resources when their need is greatest across the rest of the country.

"The government's recent media announcements have placed great emphasis on the morale impact of the return of the Premier League," McGovern wrote. "Leaving aside the focus on elite sport rather than grassroots participation, this strategy raises many questions. The public will rightly wish the government to be open about its plans."

Later this week, the Premier League will hold talks with the Professional Footballers' Association and the League Managers Association after they have received feedback from their members on the medical protocols necessary for a resumption to be considered. On Sunday, the Prime Minister said people in England will be able to "play sports but only with members of your own household"

A third Brighton and Hove Albion player tested positive for coronavirus on Sunday after two others tested positive earlier in the pandemic. Privately conducted coronavirus tests - costing between £150 and £180 - are thought to be the protocols being worked on, with tests happening twice-weekly tests.