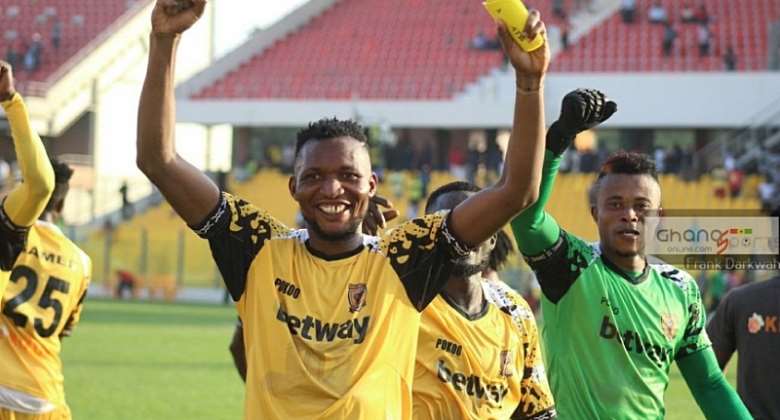 Asante Kotoko have reached agreement to sign Latif Anabila from regional rivals, AshantiGold according to reports.

Anabila has been a long term target for the Porcupine Warriors following his exploits in the Ghanaian top-flight league for the past seasons.

The 23-year-old will be signing a three-year deal the Porcupine Warriors after a mandatory medical test.

He has made 14 appearances for Ashanti Gold SC in the suspended 2019/20 Ghana Premier League season.

Anabila was a member of the Black Stars 'B' squad that won a silver medal at the 2019 WAFU Cup staged in Senegal.