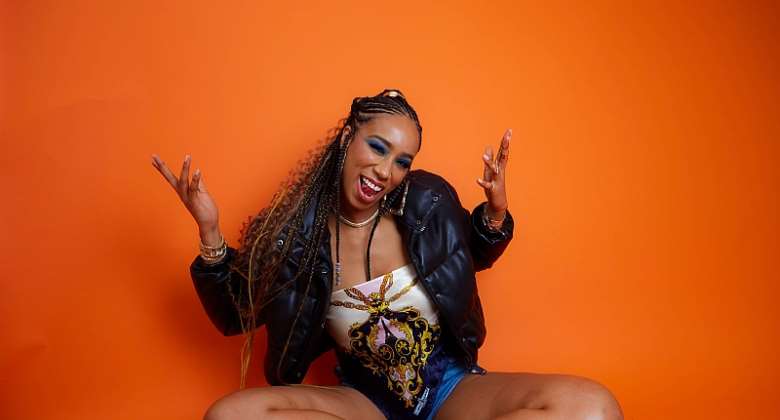 Budding Afro-fusion singer-songwriter, Töme, releases a new live band video ahead of the release of her new single, ‘I Pray’.

Born Michelle Oluwatomi Akanbi, Töme who recently released her debut EP titled ‘Bigger Than Four Walls’ (BT4W), has gone on to create an enchanting live band video, performing three tracks off the EP alongside a short two-part docu-series on the making of the EP.

Staying true to her Nigerian and French-Canadian roots, Töme takes listeners on a smooth acoustic journey, delivering an infectious blend of guitar, laced with her velvety voice and adorned with rich Afro influence.

With no plans of slowing down, Töme is intentional about using her diverse cultural heritage to hone a multidimensional sound worth paying attention to. In just 2 years of becoming a full-time singer-songwriter, she has performed with Burna Boy, Wizkid, and Mr. Eazi on world stages, and she is just getting started.

She sets out with this fantastic medley ahead of the release of "I Pray" on September 17th, which happens to be her birthday.

The documentary sees Töme genuinely expressing her intent to bring a new sound into the music space, all thanks to the versatile nature of the global music industry. Also, professional colleagues, family, and friends all narrate their experiences working with Töme, lending credence to her unflinching discipline and professionalism, as well as her jovial and flexible personality.

The live band video and docu-series off the BT4W EP is now available for streaming on YouTube.