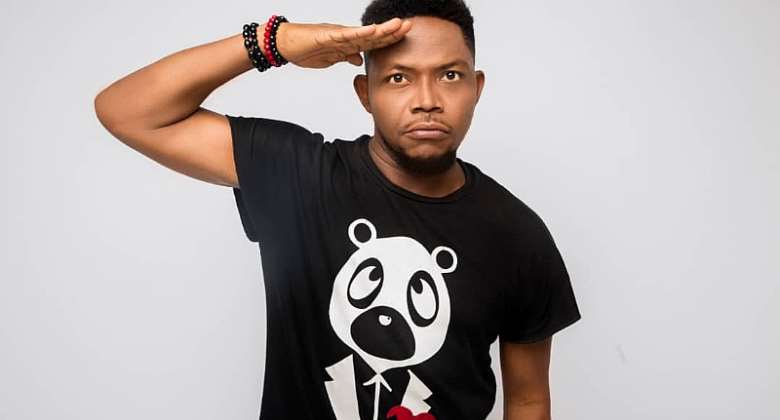 Popular Nigeria Abuja-based Comedian and Entertainer, Fred Bright has announced with grief and yet a joyful but painfully heart, the eventual glorious exit of his mother, Mrs. Janet Ofoma popularly referred as Lolo. She died two days ago after staying in a coma for 4days at Jideofor Hospital in Enugu State.

Speaking exclusively to an Abuja press reporter, Fred described the loss of his mother as though regretful, but a call to rest. He says, "Haven lived a fulfilled life until age 90, my Lolo, late Mrs. Janet Ofoma's legacies would remain alive in my life and memory".

In his narratives, Fred Bright explained how beautifully supportive his mother was in building him as a man to have become what he is today. "May her soul rest in the bosom of perfect peace", he added sobering.

Arrangements are already ongoing for the event of the celebration of life and burial ceremony of Late Mrs. Janet Ofoma. Some others have described her as a woman of integrity, honour and a self-motivated discipline, which she ensured to impact in her children and everyone who knew her well.

She was a rare gem, a mother like no other and an encouragement to so many people who were close or related to her.