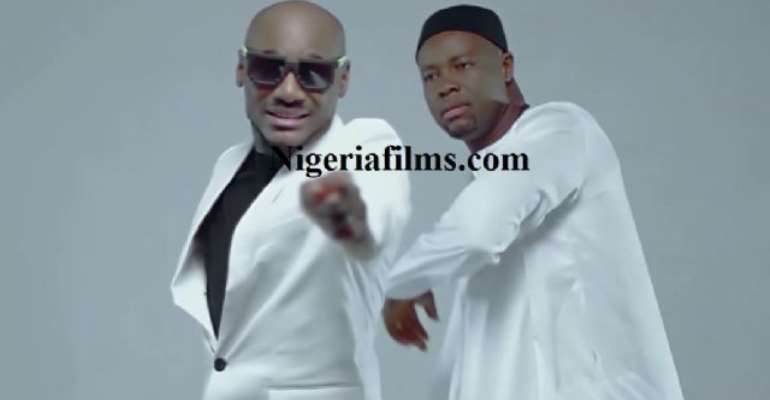 A few months ago it was announced that 2face Idibia and prolific high-life singer Tony Week had been working on a duet. If you have never heard 2face Idibia speak or sing in igbo then get ready to be thrilled as the two combine force on this new track, titled " Ife Di Mma".

Tony One Week who delved into politics is currently an honorable in the Anambra State House. Known for his hit songs 'Onwa December' and 'Everybody Gyrate'.

The video was shot by Capital Hill's Clarence Peters..