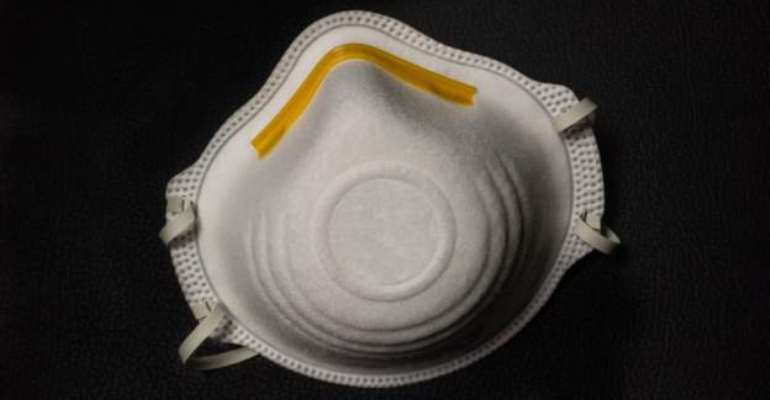 The National Officers of the NPP, led by the General Secretary, John Boadu, on Sunday, April 19, donated a huge consignment of Personal Protective Equipment (PPEs) to all the 275 constituencies and 16 regions to support the national effort towards the containment of the COVID-19 pandemic in the country.

The items that were donated by the party leadership include dozens of Veronica buckets, hand sanitizers, antiseptic liquid soaps, bucket stance, waste bins, washing bowls, antiseptic bar soaps, face masks, among other items recommended by health experts as useful in preventing people from contracting and spreading the virus. The items were received on behalf of each of the 16 regions by the respective regional chairmen for onward distribution to the various constituencies under their jurisdiction.

He stressed that “the NPP, which is a key stakeholder in the life of the country, wholly supports the measures being rolled out by the government to stem the spread of the coronavirus in the country”.

“President Akufo-Addo, has, thus far, risen to the occasion in demonstrating exemplary leadership in this period of global health catastrophe to the admiration of the continent and world leaders, and it is important that as a party, we support the President wholeheartedly in this fight.

It is one thing to ask school children to stay home, but it is entirely another to look at religious leaders in the face and tell them not to gather their congregants for church service or mosque prayers. It will take only a bold leader who prioritizes human life over everything else to be able to do this. Indeed, whilst it is true that the President has been careful not to be on the wrong side of a frustrated citizenry, it is also true he has also been very daring and audacious”, he observed.

John Boadu was assisted to make this presentation by some of his colleagues including the National Organizer of the party, Sammi Awuku; the 3rd National Vice Chairman, Omari Wadie; the National Treasurer, Kwabena Abankwa Yeboah; the National Youth Organizer, Lawyer Nana Boakye; the National Nasara Organizer, Abdul Aziz Futah; the party's Director of Finance and Administration, Collins Nuamah; and Evans Nimako, the Director of Research and Elections.